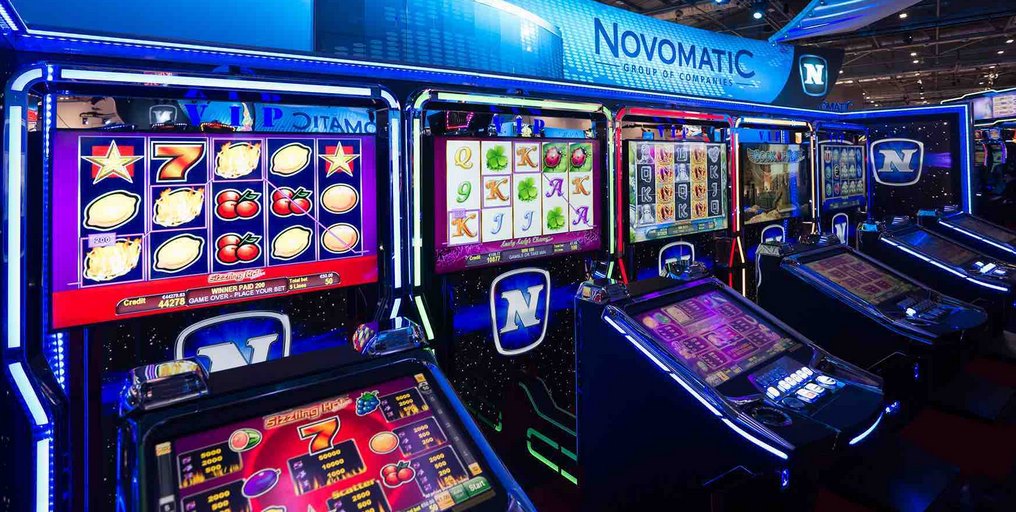 Novomatic, one of Europe’s leading software development companies, has more than 2000 gaming facilities worldwide and subsidiaries in more than 50 countries. The claim they are considered as one of the best companies in the world comes as no surprise, as the content that comes from them is top-notch.

Teaming up with Casino di Venezia

Casino di Venezia has a long history of success that dates back to 1638 when it was founded.

In 1950 they transferred to a new location which is their home to this day. This outstanding establishment has it all: two beautiful venues that provide an immersive gaming experience, with a round of games at an offer, such as table games of Blackjack, Roulette, Punto Banco, Chemin de Fer, and slots. However, this respected establishment is not just about casino venues; there is also the Wagner restaurant, as well as Wagner’s museum, and interested players can both make reservations for both.

Visitors to Venice are able to book transportation directly to the venues. One location is on the Grand Canal whereas the other is near the Venice airport.

As the two parties entered a new deal for developing slots and software, a wholesome slot park for the casino’s two gaming venues, Ca` Vendramin Calergi and Ca` Noghera, will come from the creative kitchen of Novomatic.

The General Manager of Casino di Venezia Alessandro Catarossi, said that the deal with Novomatic is sure to bring quality and assurance to their players, adding: “The new software, which will be installed in the medium and long term on a fleet of more than 600 machines, will enhance the services available to our customers and will help to make the slot machines even more efficient and secure.”

This deal is one of a few contracts that Novomatic has recently signed which lead to their further expansion.

The partnership with Indo Pacific Gaming gave them access to Asia and Pacific countries, while the deal which Greentube, their subsidiary, has finalized with Digitain opened up a new chapter for their content in Armenia.