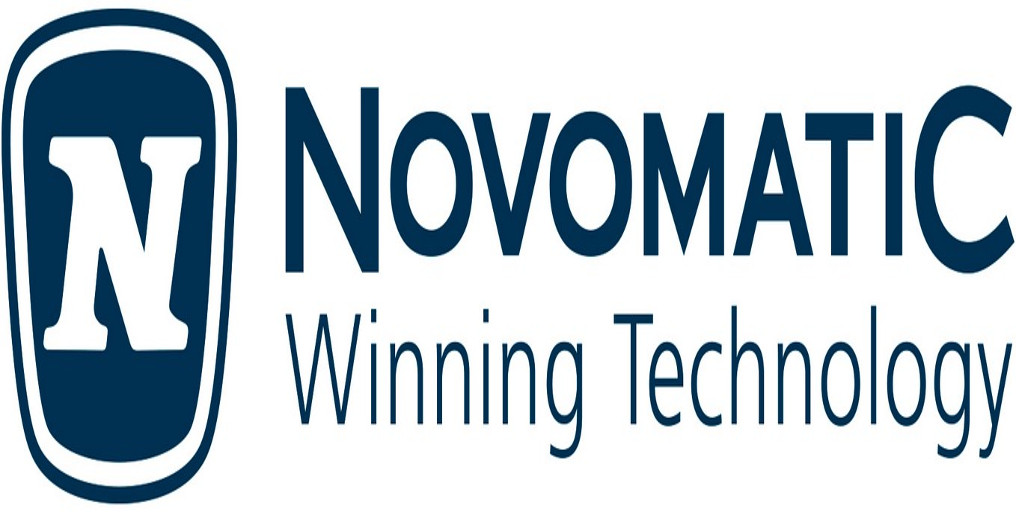 In an important market update the gaming industry giant Novomatic have announced that it has signed a content deal with Inspired Entertainment.

Under the terms of the agreement Inspired Entertainment will supply its VLT games portfolio to Novomatic’s Italian gaming platform which includes over 30,000 terminals.

Novomatic and Inspired Entertainment put pen to paper on an agreement which runs until 2022.

This agreement will result in a huge boost for Novomatic’s platform across the Italian retail estate. Inspired Entertainment will initially unroll two games which will become accessible from the main menu, whereas the agreement includes the potential for further titles and exclusives to be added in the future.

As a well-established game technology company, specializing in Virtual Sports, Mobile Gaming and Server Based Gaming systems, Inspired Entertainment also deals with associated terminals and digital content to regulated lottery. It’s firmly set footprint, which encompasses roughly 30,000 digital gaming terminals and more than 40,000 Virtual Sports retail channels in approximately 35 jurisdictions around the globe, is now about to be expanded to Italy.

President and CEO of Inspired Entertainment Luke Alvarez did little to hide the excitement and delight over the signed partnership.

“Novomatic is one of the largest gaming technology companies in the world, and the combination of our award-winning content with Novomatic’s platform will no doubt deliver a unique and compelling customer experience.”, he said.

Inspired Entertainment regards Italy as an important market and is particularly pleased to be given an opportunity to join Novomatic in its Italian venture.

The company was founded in 2007 and it operates as a subsidiary of Novomatic AG.