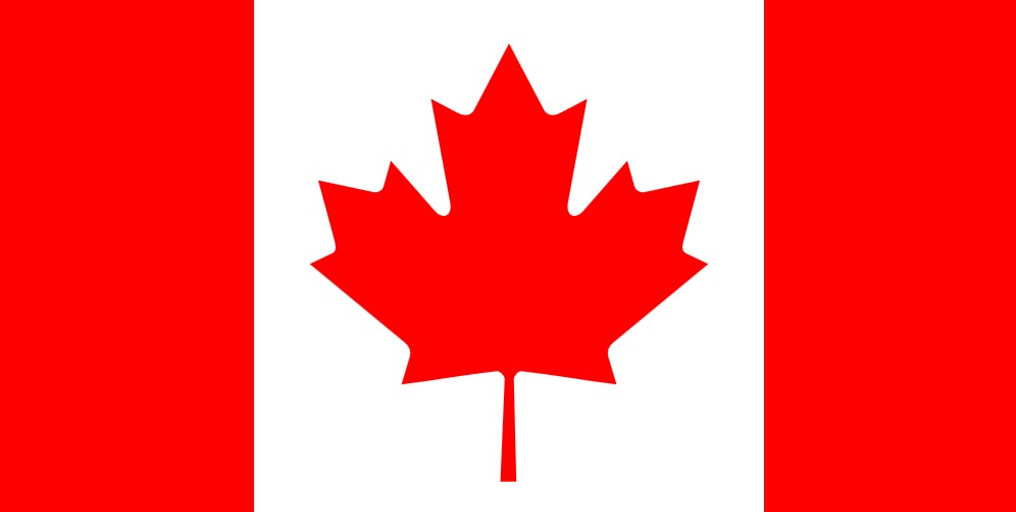 In an important market update the Canadian Gaming Associations (CGA) has announced that Paul Burns has been named the new president and chief executive officer.

Burns has been a loyal servant to CGA for over two decades now, successfully performing in a number of senior management roles. He will be taking up his new duty with immediate effect, it was announced.

Burns commenced his long-standing career in the gaming industry as Ontario’s minister responsible for gaming. He joined the CGA back in 2005 as a vice-resident of public affairs.

With over twenty years in the challenging gaming industry under his belt, Paul Burns is uniquely positioned to have a full understanding of what the industry is facing as he takes over his new roles of president and CEO.

Paul Burns did not hide his excitement and pride over the new role as he welcomes the challenge laying in front of him.

“The strength of Canadian gaming is well known, and I have been fortunate to experience both the challenges and opportunities that come with working in this industry. I look forward to working with other directors to implement a strategic plan that will function as a roadmap for the association and make us better partners to our members.” Burns said.

With Burns in charge, the Canadian Gaming Association will aim to strengthen its position in creating the balance in the ongoing public dialog about gaming in Canada.

The Canadian gaming market is one of the highest emerging landscapes in the world and it’s up to the CGA to create better understanding of the gaming industry as a whole through public education and advocacy.

As a strong national voice for the industry the CGA hopes to further thrive under the new president and CEO who’s been warmly welcomed by Robert Parente, the chair of the board of directors at the CGA.

“Paul is a world-class gaming executive with a wealth of knowledge about the Canadian gaming industry. He brings outstanding leadership to this association and possesses the vision and skill that the Board requires to advance the CGA over the years to come.”, Parente said.