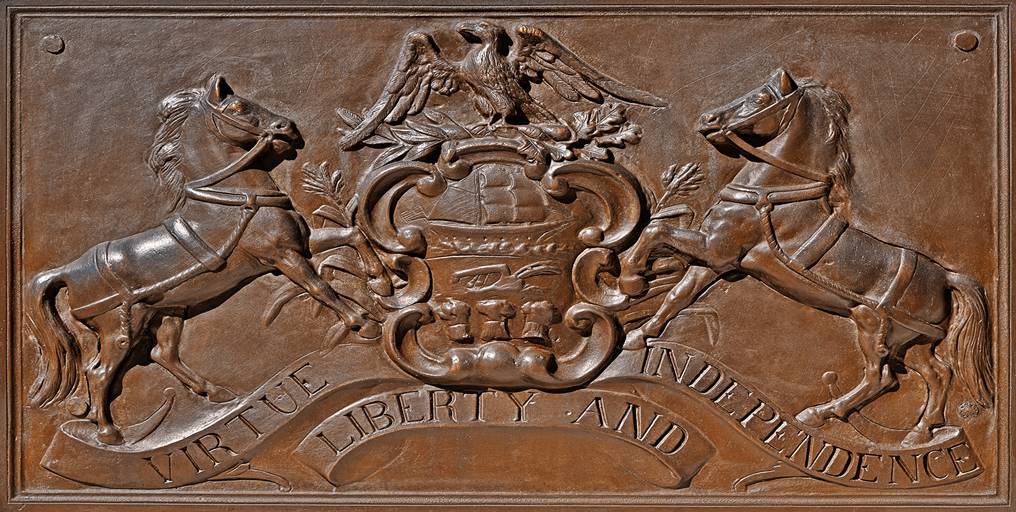 It seems like the regulated US market of Pennsylvania is flourishing. This November, a fortuitous player at Liberty Slots Casino hit a $15,000 jackpot.

Shaun from Pennsylvania had a sleepless night on the 3rd of November 2019. So the man decided to try his luck at Liberty Slots Casino. A few minutes later, Shaun became a rich man.

Let’s see his recipe for success.

A bit after midnight, Shaun took to his favourite mobile device and had a spin. His online slot of choice was the Ultimate 10X.

Right off the bat, Shaun collected $78 in coins. He went on to enter the Liberty Monday Reload Bonus. As a result, he cashed in on an additional $58.50. The credits were capped at $136. His funds were loaded.

After a $1.5 wager per spin, Shaun had $800 in his bankroll. Hooked on the wins, he continued spinning, and lo and behold – his funds skyrocketed. Shaun scored $3,000.

Right there and then, the Ultimate 10X Wild showed up on the main payline. Consequently, Shaun won 10,000x his initial stake, aka $15,000 in real money!

When asked to provide commentary on the win, Shaun said,

Not expecting too much, Shaun carried on spinning to his heart’s desire. The Pennsylvanian player declared that he would be happy with $3,000. However, the $15,000 will certainly benefit his Thanksgiving dinner.

“I love the Ultimate 10X – this was the best night ever!,” Shaun concluded.

Ultimate 10X slot is a fiery, classic-looking online slot with 50 paylines. The designer behind it is WGS Technology, reputable US-friendly slot provider. The black and red online slot is a popular title at Liberty Slots Casino, and will surely rise further.