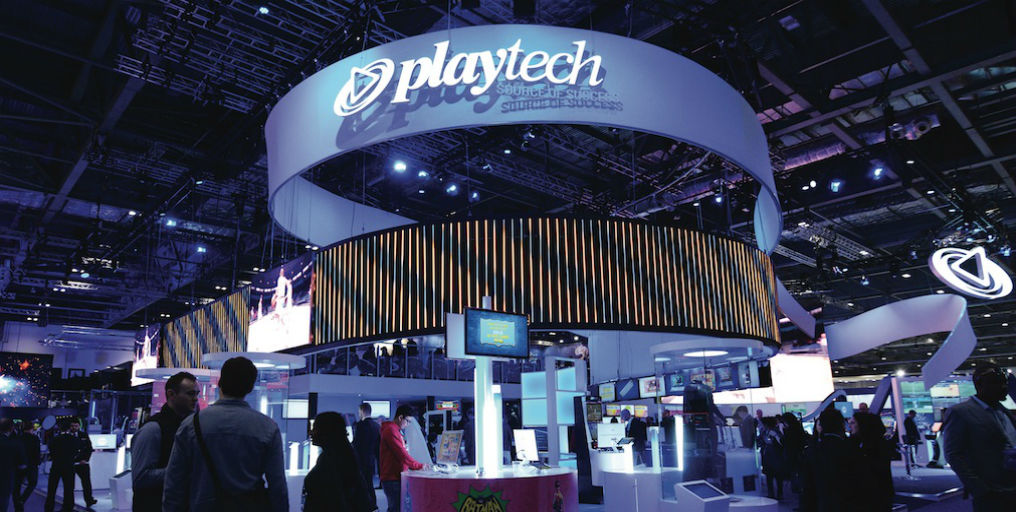 It’s official – Playtech has just confirmed that the company’s new non-executive director is Ian Penrose, former chief executive of Sportech. Penrose held the same position at Sportech for 12 years, after leaving his post as the chief executive at Arena Leisure (2001 – 2005).

Currently holding a post of a non-executive chairman of the National Football Museum and a strategic & operational adviser at Alizeti Capital (on the subject of UK Tote acquisition), Penrose is scheduled to assume his new role at Playtech’s on the 1st of September, becoming a committee member of Audit, Remuneration, Risk and Compliance and Nominations.

Penrose to Replace Jackson as the Company’s Chairman?

According to Playtech’s chairman Alan Jackson, Penrose’s strategic skills, grasp of the US gambling markets, and the knowledge acquired during his professional life, make him ideal for the position. The experience that Penrose is expected to bring to the table is deemed priceless and Jackson expressed the board’s excitement about the new perspective and fresh insights that Penrose will undoubtedly provide.

The Times reported that Penrose has been considered for a long-term position of a chairman; the rumours have been stirred after more than 35% of the company’s investors refused to re-elect Jackson, and Penrose is viewed as his permanent replacement.

Playtech’s Financial Reports to be Revealed This Thursday

Additional details regarding Playtech’s plans regarding Penrose’s appointment and Alan Jackson’s future in the company will be revealed this Thursday when the financial reports are being disclosed. There are strong indications that the profits for the first half of the year are disappointing – more than 20% lower than anticipated – and Playtech’s management team is hoping to recover by breaking into US sports betting market.

Now that the Supreme Court has overturned PASPA, the climate for expanding and conquering this particular market has never been more favourable, and Playtech’s decision to hire Penrose is the key move to entering the new gambling field.