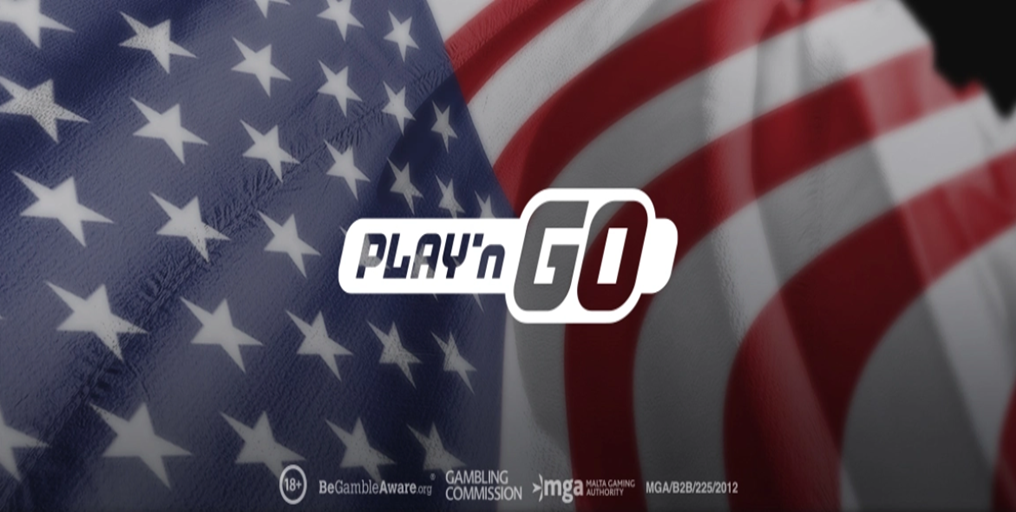 Play’n GO, the world’s leading gaming entertainment supplier has secured a Provisional Internet Gaming Supplier licence in Michigan. This licence seals the provider’s entry into the USA for the first time. Play’n GO will now bring its collection of slot titles to new and recently regulated jurisdictions across the USA.

Play’n GO secures its first licence in Michigan. Michigan players will be the first in the country to enjoy titles such as the Book of Dead, Reactoonz, Rise of Olympus, Legacy of Dead, and many more.

Play’n GO’s Johan Törnqvist, says: “Our aim is to see Play’n GO games become as beloved in the US as they are in every other market around the world. We know that each regulated market is different and that this will take time. However, our goal is to continue expanding our footprint across the country.”

Michigan licence is the first step in a commitment by Play’n GO to become the casino content partner of choice in the United States. The provider will no doubt raise the bar for American players. In addition, the leading provider is targeting launches in other regulated US states.

The US players will have the opportunity of enjoying Play’n GO’s enviable portfolio. With Rich Wilde and the Book of Dead, players will be introduced to the world’s favourite slot from the crowd-pleasing franchise.

Players have had the pleasure of enjoying some hit releases in recent months. Among the latest titles are Def Leppard Hysteria, KISS Reels of Rock, and NSYNC Pop. NSYNC Pop has proven such a hit, featuring a ’90s boy band.

2022 has already seen Play’n GO release 27 premium titles. Gigantooz – the part of the global smash-hit series Reactoonz, Wild Trigger, Raging Rex 2, and 15 Crystal Roses: A Tale of Love, are only a handful of them.