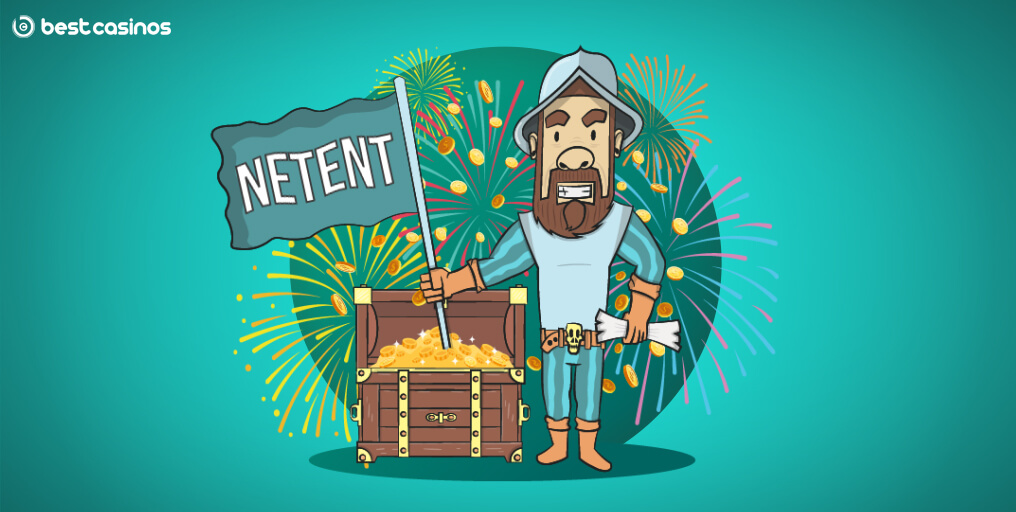 Yp, the AskGamblers Awards quickly made a name for itself and attracted a lot of attention in the iGaming world despite being initiated just two years ago.

The 2019 ceremony took place on 17 January at the Hyatt Regency in Belgrade and AskGamblers Awards 2019 finally have their winners.

As a casino industry authority, AskGamblers was officially chosen for the Best Casino Website in 2016 and 2017 for its most trusted, unbiased online casino and slots reviews. The website then decided to take the game to the next level by launching AskGamblers Awards in 2018, to recognize the best of the best the industry has to offer.

This year the Awards were held in Belgrade, at the Hyatt Regency and the gala event was attended by the category finalists alongside key members of AskGamblers, the key stakeholders from Catena Media office from Malta, as well as official media partner AffiliateINSIDER.

“We are very proud that the AskGamblers Awards event is getting bigger and better. It’s only the second year and we are already noticing that the Awards have made an impact on our regular users while reaching new players and creating a real buzz in the world of online casinos,” Denis Ristic, AskGamblers Product Owner, shared his excitement about the Awards.

“The event itself is a great opportunity for us to meet with our dear colleagues and partners from the iGaming industry sector and we look forward to seeing how the AskGamblers Awards will progress in the future. Once again, we would like to congratulate all the winners and thank all the players who took the time to vote and help us single out the best candidates!” Ristic added.

Each of the six categories had 8 to 10 nominees and the winners proudly took the stage and received the awards.

In the tough competition for Best Slot Award where the nominees were Asgardian Stones by NetEnt, Vikings Go to Hell by Yggdrasil, Exotic Cats by Microgaming and Eastern Emeralds by Quickspin, Play’n GO took the prize home for its popular Legacy of Egypt slot.

The last years’ winners including King Billy, ShadowBet and BitStarz Casino were among the nominees this time as well and they praised the fresh concept of the awards by claiming that the event had “the Academy Award vibe to it”.

The thing they all liked the most is that players, not judges are deciding on the winners. They are all working for players so it’s both invigorating and fair that players vote for the best.