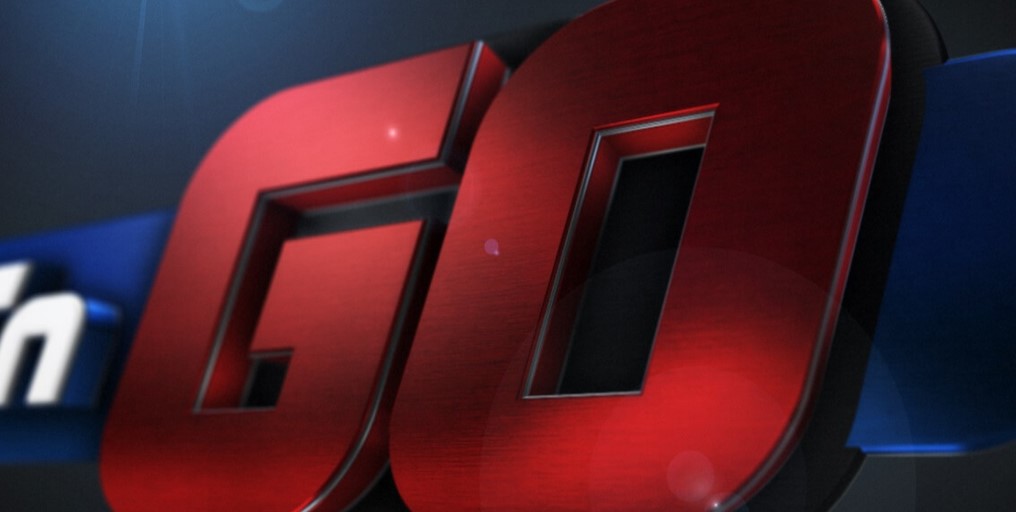 Updating the market, the European giants announced that the Latin American gaming supplier has chosen to expand its portfolio with an additional batch of casino products from Play’n GO, who will make their full suite of omni-channel slot titles available for players from Brazil and Mexico.

Play’n GO is preparing for its Latin Alerican debut with its games set to be launched via Patagonia’s online platform and through an online gaming operator Betmotion.

Thrilled to have opened a cooperation with Play’n GO, Patagonia Entertainment are looking forward to this new chapter, according to the company’s product manager Pedro Baldriz.

“Our knowledge of the Latin American market coupled with the strength of Play’n GO’s slots promises huge rewards for both parties.”, he said.

The addition of Play’n GO gaming suite will additionally boost Patagonia’s extensive portfolio which as of recently includes the likes of Betconstruct, Doradobet, Alegriabet, MundiFortuna and NetBet. Patagonia boasts over 200 titles in its library and also hosts a number of third-party products from the likes of Ortiz, MGA and Ezugi, among others.

Play’n GO is equally satisfied to embrace this new opportunity to have their products land in two of the biggest markets in Latin America, thanks to Patagonia Entertainment.

Head of sales for LatAm at Play’n GO, Staffan Cnattingius, claims that these new extensive markets will feel all the benefits of introducing the state-of-the-art Play’n GO gaming content.

“Our games are popular in multiple jurisdictions around the world and I would be very confident that they will have the breadth and depth of features, great math, and innovative gameplay to engage players here too.”, he commented.

As an award-winning supplier of high-quality gaming products to some of the world’s leading casino brands, Play’n GO is certain to boost Patagonia Entertainment’s profile even further. Backed by a superior back-office administrative team, Play’n GO stand on the solid ground with IGA Slot Provider of the Year 2017 and 2018 titles offering solid proof of the company’s quality and stature.