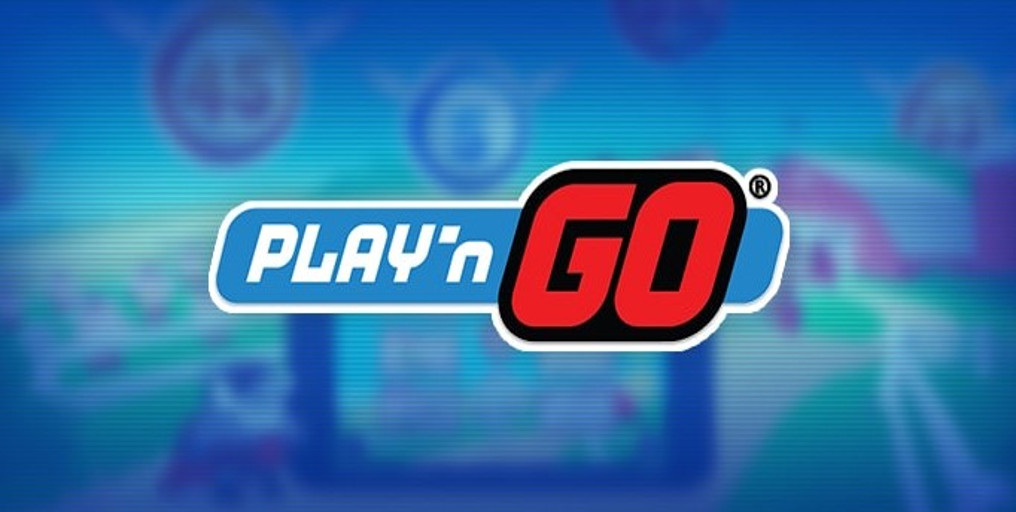 Already considered one of the top online casino software manufacturers around, Play’n GO has gained further recognition which will definitely help the company cement its place at the gaming pantheon.

Play’n GO is proud to announce it’s been honoured at the EGR B2B Awards in London with the biggest prize possible.

Play’n GO has been nominated in several categories, including Innovation in Mobile and Best Multi-Channel Supplier but it was the highest of recognitions this firm won to further prove its status as one of the world’s most distinguished gaming developers.

EGR B2B ceremony was held in London’s prestigious Hurlingham Club where the very best service suppliers in the online gaming industry were celebrated and recognised for their fantastic achievements over the past twelve months.

“It’s an honour to pick up such a sought-after award, especially with the level of competition in the category. As a company we work hard to put out the finest, most entertaining, offering to our partners in the market, and winning this award is a testament to that.”, Play’n GO CEO Johan Tornqvist said.

Last year was highly eventful for Play’n Go who went live with a couple of highly established titles such as – Viking Runecraft, Sweet Alchemy and Moon Princess – among others.

The reward is coming as a last in line of the recognitions for this company which is constantly trying to lead the way forward with its innovative approach towards the game development.

We have consistently been recognised in the industry for the innovative products we release and it’s our job not to rest on our laurels, but to continue innovating”, Johan Tornqvist added.