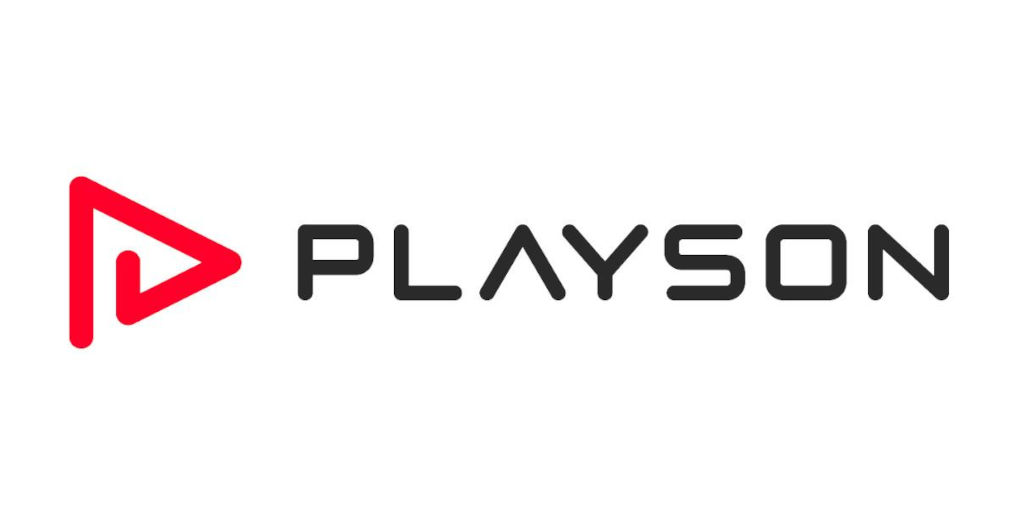 Fast-paced growth at Playson is reflected not only in its impressive portfolio, but also company goals and achievements. As the company plans on expanding further by reaching new milestone markets, the board hopes all that comes with Oleksandr Rudenko at the helm.

Rudenko was named the new Head of Platform, a title which, after five years at Playson, means a lot to Rudenko. Read more about the new appointment below.

This is a big year for Playson! The company revealed plans for world domination back in March, when they announced the refreshed look of the company. There were also several internal changes within the team. According to their press release back then, the company aims to deliver the Playson experience to players worldwide. The rebrand which included a brand-new logo reflects that – the bold red Play button is there to remind us of the company’s determination to bring us only top-tier gambling games.

But changes are not only aesthetic. Playson management has seen a number of changes in the past three months, including the appointments of new COO and Head of Games. The latest is the appointment of Rudenko to the position of Head of Platform. Rudenko has been with the company for 5 years, during which he has successfully contributed to the growth of Playson’s Infrastructure solutions. Before taking up the new position, Rudenko worked as the Head of Integration and Infrastructure.

Top management firmly believes Rudenko is key for achieving all the goals the company has planned for this year. Here’s what the company CEO, Alex Ivshin, ahd to say about the new changes.

“The recent internal adjustments we’ve made, will allow us to meet our enhanced growth plans, with our eyes set firmly on expanding and cementing our position key markets across the world.”

Rudenko agrees! He said that he is ‘incredibly happy’ about his new role at the company. He looks forward to supporting the company – and we look forward to seeing where Rudenko leads the team. Stay tuned for more info about Playson and its new games.