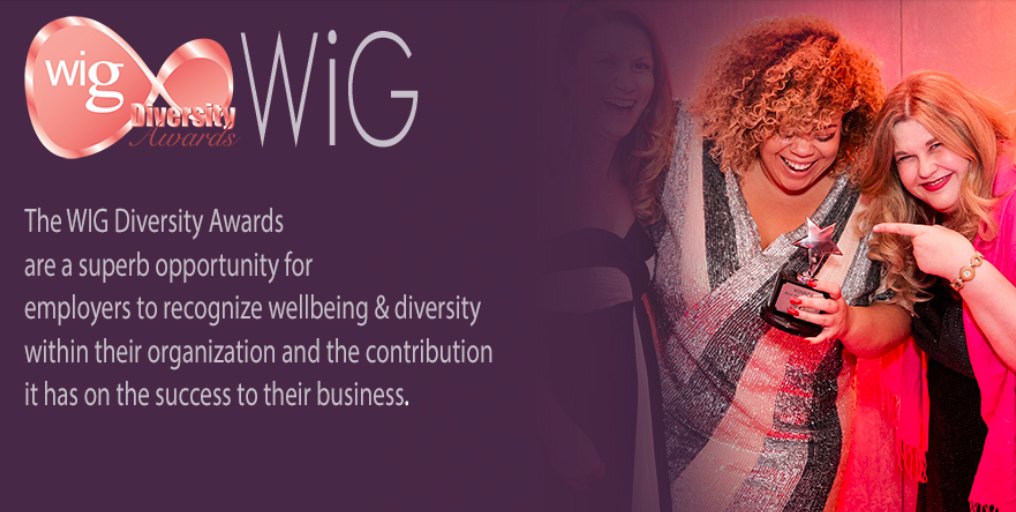 The girl power movement is finally spreading across iGaming. Two of the industry’s giants – Playtech and Quickspin – were quite noticeable at this year’s Women in Gaming (WiG) Diversity Awards. Namely, the duo scored a total of 11 nominations.

The London-listed, globally acclaimed omni-channel gaming firm has been shortlisted in 5 categories, while the Stockholm-based company scooped 6 nominations.

Gender Diversity and Well-being across the Industry

The WiG Awards are organised annually to honour the ladies of iGaming. The 2019 edition is the 10th to mark this special occasion and Playtech damsels have had the privilege of being granted the following nominations:

In the ninth comeback of the event, Playtech marked significant success with a double win, one in the Star of the Future category, and the other honoured with the Industry Pride Award.

Lucy Owen, Playtech’s Head of Account Management and Commercial Director, declared, “The Women in Gaming Diversity Awards of course honour the fantastic work of some of the leading figures in our industry, but they can do more than that; they can be a chance to inspire the leaders of tomorrow.”

Owen, as a previous winner, went on to explain that the more chances there are for ladies to see female role models acknowledged in the industry, “the more we can do to eradicate preconceptions of the industry as gender-biased.”