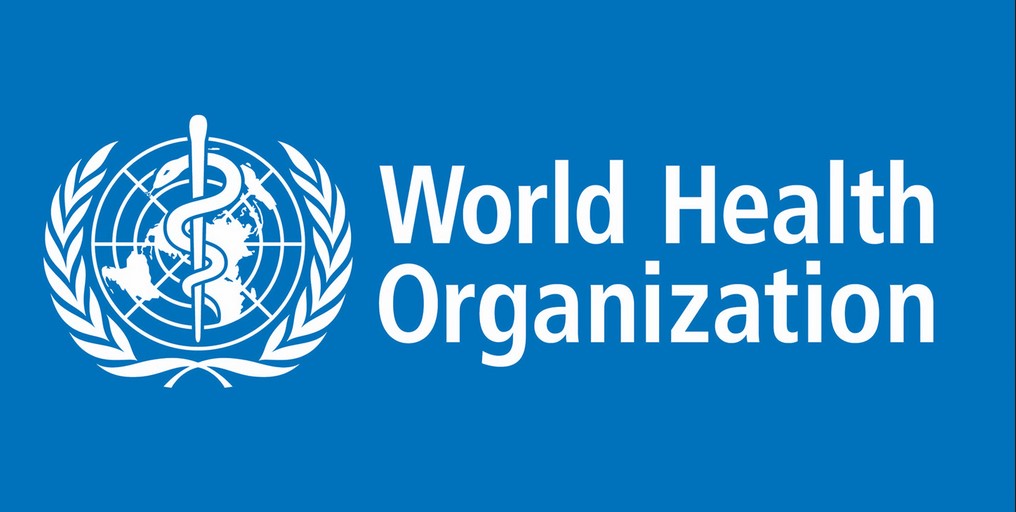 WHO Raises Alarm by Classifying Gaming Addiction as Mental Disorder

Video games and their addictive attributes have been the subject of intense public debate for more than a decade now.

The attempts to tackle this burning issue have been given an important boost with the World Health Organisation (WHO) classifying the gaming addiction as a ‘ mental disorder’.

The WHO’s 2018 International Classification of Diseases is still in draft form but it includes a gaming disorder that’s being classified under the broader category of disorders that appear due to addictive behaviours.

Listed as one of the mental health conditions, ‘gaming disorder’ is set to become an official diagnosis that can be used by doctors in treatments. With WHO recognising the burning problem of addictive gaming through its official classification now puts the issue into a different perspective and places it under the public scrutiny.

It is supposed to help identify the problem and point the gaming addicts in right direction when it comes to treatment.

The WHO listed three crucial conditions that would see an individual being recognised as a gaming addict:

Lack of control over the game will consequently have addicts increase the priority given to gaming to that extent that it will take precedence over other interest and daily activities until, as a result, gaming addiction continues to escalate despite the occurrence of these negative consequences.

The WHO’s report for 2018 is exclusively focused on home video gaming but it is widely expected to have some ramifications and effects on the entire online casino and iGaming industry. Gaming addiction and irresponsible gaming are genuine problems of this growing industry.

Here at Best Casinos we are strongly advocating Responsible Gaming and take this issue extremely seriously.