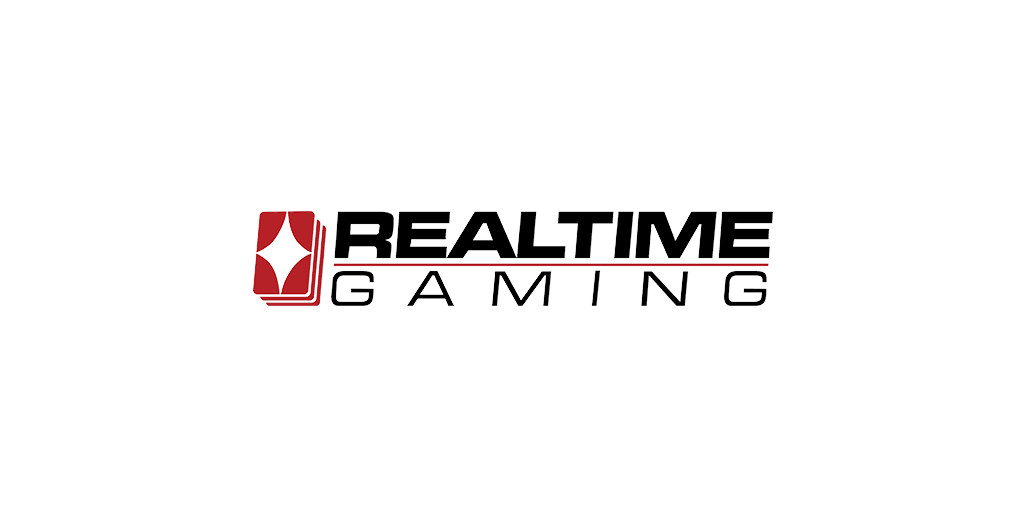 We have not heard from Realtime Gaming for quite some time, probably because the company is busy making new deals. The latest news, moreover, confirm this theory.

Realtime Gaming is one of the biggest companies in the online gambling industry. Its career covers years of hard work, determination, and dedication. But most importantly, the fruits of that hard labour include hundreds of online casino games.

We are used to finding its content across various international gaming sites, but the company wants to expand. And what better way to broaden horizons than by joining forces with SoftGamings?

For those of you who do not know SoftGamings, let us introduce you. This company is one of the leading companies when it comes to cutting-edge API platforms. It works with distinguished names in the gambling industry, including Pragmatic Play, Nolimit, and various other providers.

Realtime Gaming, which is famous for its ever-growing game portfolio with over 300 titles, is expanding the territory. New games come out regularly from the company’s creative studio. Remember T-Rex II? We are still waiting for the third part! A deal with a company like SoftGamings can only boost the company’s influence and propel it into stardom.

It also helps the supplier expand its client base.

However, that is not all. As a reliable game developer, Realtime Gaming is famous for its multiple channel delivery systems. Its strength lies in the range of casino software that combines world-class tech with innovation. Plus, there is the mobile gaming aspect where players can play their favourite games anywhere they want, whenever they want. Both its downloadable content and instant play mode fit players with different preferences across the globe.