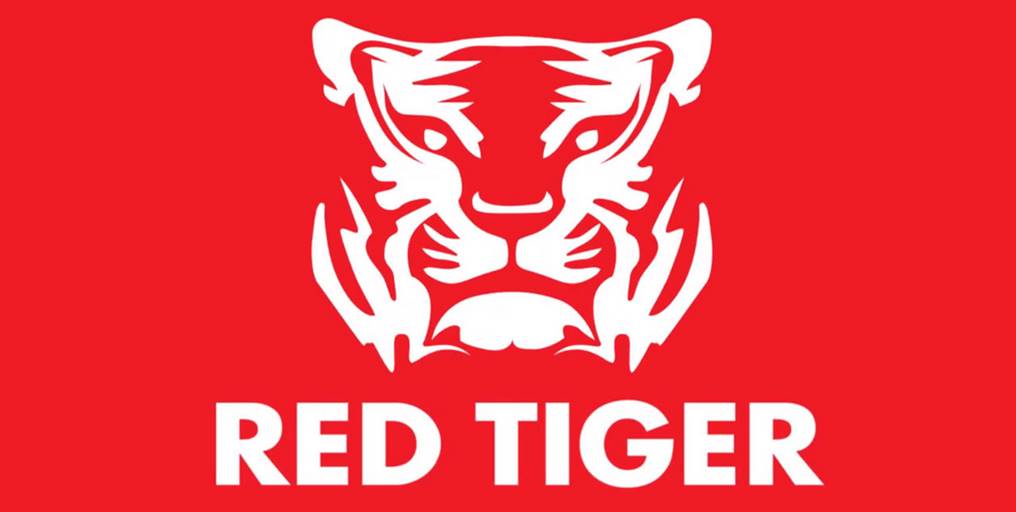 Red Tiger has landed another significant deal that will underline the growth of the company. The company announced that it signed an agreement with Premier Gaming, a leading European operator.

According to Red Tiger, a range of its popular games will soon appear in new partner’s casinos. The venues where we can expect the games are Pronto Casino and Premier Live Casino.

Red Tiger decided to expand its presence in several European countries. Thanks to the new deal, Premier casinos have just welcomed the latest Red Tiger releases. We don’t know if the latest Leprechaun’s Magic slot is there too, but we are guessing that it will be. More titles will come in the future, including the Daily Jackpots. As a matter of fact, Red Tiger announced that jackpots would go live in the upcoming weeks.

Pronto Casino and Premier Live Casino are licensees of Maltese and Swedish gambling authorities. The players that wish to try the new games can do so by using Pay n Play deposits. That means that they do not need to open new accounts or be registered; they can just play!

Premier Gaming’s approach to gaming is quite creative. For Red Tiger, this union is a breath of fresh air and a sure sign of growth across regulated markets. Here is what Chris Looney, Commercial Director at Red Tiger, have to say about the new deal.

“Extending our global reach across regulated territories is a key tenet of our commercial strategy. That’s why we are delighted to partner with Premier Gaming, a well-established operator with a strong presence in Sweden, Finland and Germany.”

On the other hand, Premier Gaming is delighted about the prospects of collaborating with NetEnt-owned brand. The company CEO said that Red Tiger’s games are a welcome addition to its casinos’ offering. He added that they do not doubt that they will suit the players.

The deal with Premier Gaming is the last one in a string of successful partnerships that Red Tiger started in 2020. Recently, Red Tiger joined forces with SoftSwiss, which led to Red Tiger’s games appearing in N1casino, Playamo and Spinia casinos.