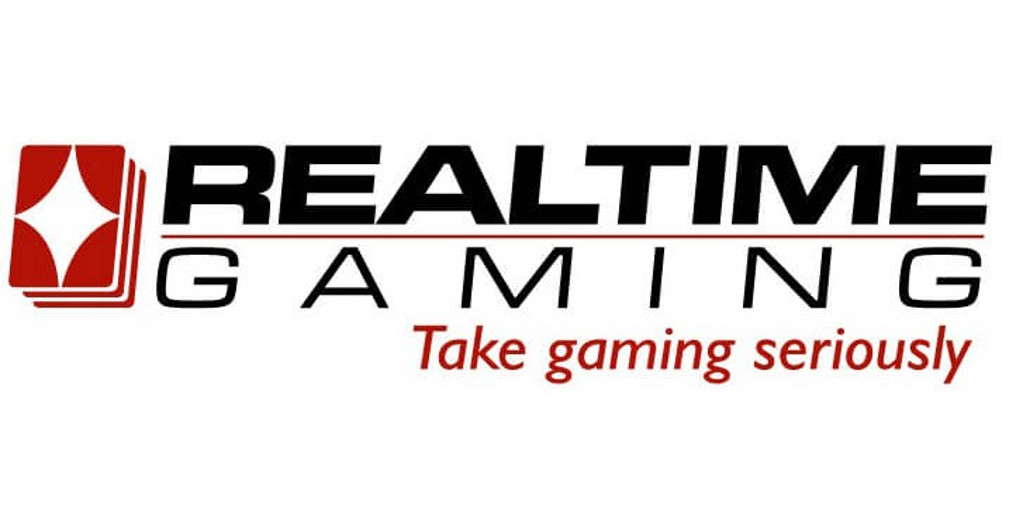 Earlier this week G2E Asia marked incredible success and firms from the continent and all over the world joined the celebration. They all met at the Venetian Macau. One of the proud celebrators was Real Time Gaming, at the same celebrating its 20th anniversary plus a gratifying performance at the event, as it presented all sorts of content and announced more to come in the near future.

Of course, a press release has been held, and during it an RGT representative thanked the organisers and visitors alike, and showed gratitude to the hosts. The spokesperson also declared that the company was “getting new initiatives rolling fast.” RTG Asia was also proud to deliver “more than just ‘more slots’” at the event, but rather to introduce its new RTG Engagement mechanics which are triggered by player behaviour.

RTG Asia has also disclosed two new “generation 2.0” games, and those are San Guo Zhang Tsa (Three Kingdoms) and Tian Di Yuan Su (Five Elements). Both of them, as you may have deduced, are a nod to the expanding influence of the firm in the Asian market. So far, the company has launched other Asia-inspired slots: Shanghai Lights and Cai Hong.

Moreover, RGT’s demo version of Fish Attack 4D came across incredible visitors’ response. This is the first 3D fish game that plays in portrait on mobile technology and vibrates according to what is happening in the game, inducing thereby a more captivating experience.

The spokesperson to RTG has concluded on a slightly mysterious note, “With a successful show behind us and a pipeline full of new partners, it’s going to be busy summer… You’ll be hearing from us, and your rep, again soon!”