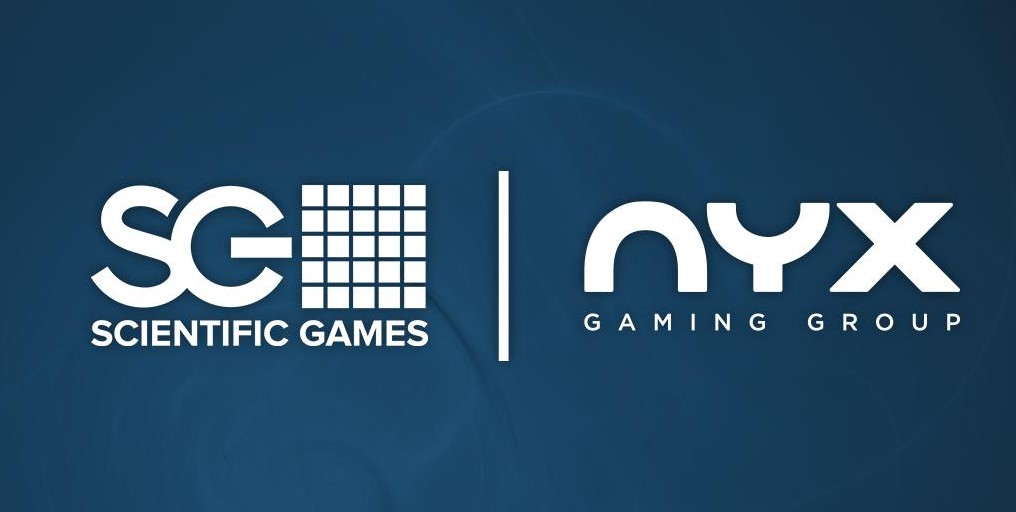 Las Vegas based gambling products provider and developer Scientific Games Corporation that has recently acquired NYX Gaming Group has just announced that its social gaming division, also known as SG Social, had on Wednesday launched a slot machine mobile app inspired by and themed around the classic Hasbro Inc board game Monopoly.

The fantastic mobile app has been released all over the world, and it is now available for download on multiple online platforms, such as the Apple App Store, Google Play, Facebook and Amazon App Store, the company has confirmed.

Monopoly Slots is a story-driven, exciting adventure. SG Social has said that it brings key components of the classic board game to life, enabling players to build their very own Monopoly-themed worlds. Clients can now construct a train station, put on a concert, discover hidden treasure and complete many other missions.

Barry Cottle, Scientific Games’ new chief executive officer, has stated in the press release that Monopoly and Scientific Games Corporation have had a perennial history of fruitful partnership, and that the launch of the new game symbolises the strength of Sci Games’ relationship with Hasbro.

In February, Scientific Games Corporation declared the release of SG Digital as a new business unit incorporating the company’s existing library of interactive business to business products and services alongside those of the freshly acquired sports betting unit NYX Gaming Group Ltd.

At the time, the parent company announced that DG Digital would have a personnel of 1,500 working across 34 offices, and that would provide support services for over 200 corporate customers with over 2,000 games and an aggregate of 40 licences all over the world.