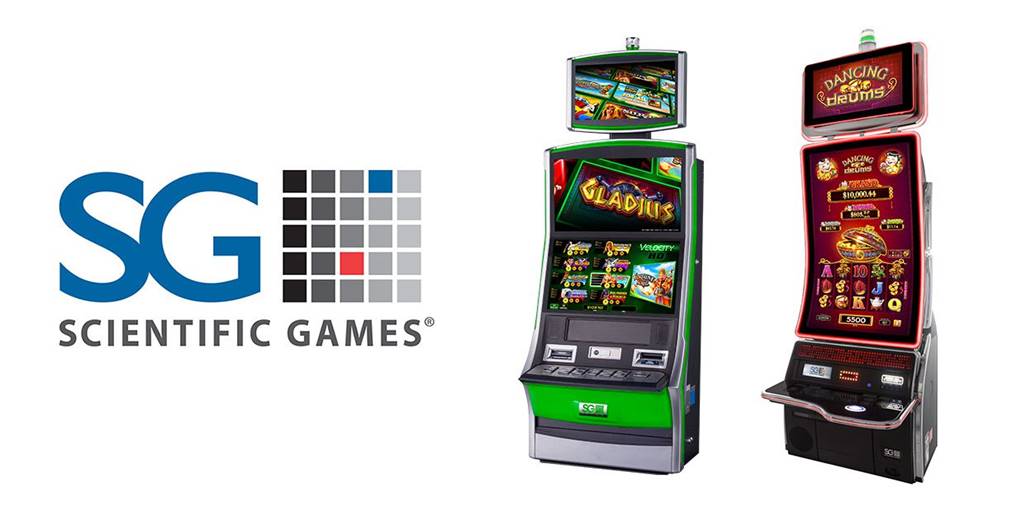 Scientific Games to Lead Lottery in Turkey for 10 Years

The proud owner of NYX Interactive Scientific Games Corporation has been chosen to spearhead the national lottery field in Turkey for the next 10 years. Reportedly,the premium developer will be the sole supplier of lottery instant games, instant ticket validation systems, and retailer terminals. In addition, the content manufacturer will introduce “a turnkey sports betting solution for national sports betting” together with its Turkish partner.

Thanks to its innovative line of Wave terminals, Scientific Games managed to land the deal with Türkiye Varlık Fonu which was impressed with what the supplier had to offer.

The Milli Piyango lottery that is sponsored by the state is reported to be a joint venture of Sisal and Turkish media giant Demirören Holding, with Demirören holding 51% and Italy-based Sisal the remaining 49%. These two companies won the bid by guaranteeing they will give to the state an annual contribution of $1.67 billion.

At the same time, other companies that were interested in the bid backed off when they realized that the contribution required by the state is too high for their tastes. The government increased the obligatory minimum annual contribution from $1.34 billion to $1.7 billion, which prompted the Sazka Group, International Game Technology, and Intralot to withdraw their offers immediately after the official announcement.

Headquartered in Las Vegas, the supplier produces gaming and lottery content which is dispersed in several markets where the company is present. Right now, the deal in Turkey is yet another step towards global market domination, which has been the main goal of the company ever since it opened the doors to the public back in 1973. We look forward to seeing what the next step for this innovative gaming corporation will be.