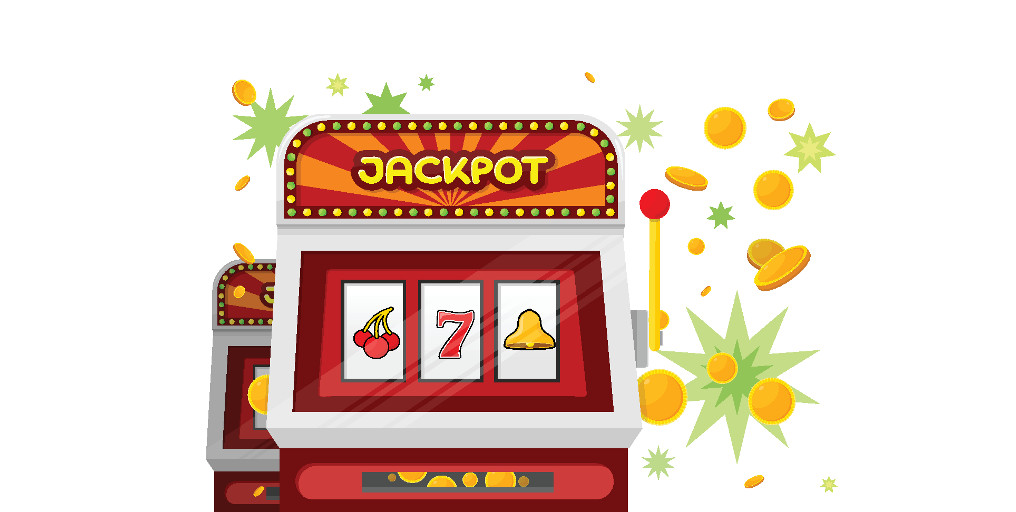 Over the last year, slot machines were ‘held responsible’ for 84.87 percent of the total casino trade in France.

Simultaneously, electronic table games also maintained their growing popularity, which increased by 24.33 percent, fostering at that €144,623,837 and providing 6.3 percent of the overall gross gaming revenue (GGR).

Only 20 out of the 200 casinos mentioned above were not operating electronic table games, which is significantly fewer than the year before — 31 casinos. Electronic English Roulette produces the chief part of this total with a GGR of €141,330,842, with electronic Blackjack being in the second place with €2,968,357. The remaining profit is produced by electronic Punto Banco, with games still being operated on trial, which is still new on the market.

The traditional table game Blackjack, absent from only four casinos, is the second top-earning one in France, with a total GGR of the spectacular €67,179,602.

Punto Banco is offered by only five casinos in the whole of France with Lucian Barrière’s Enghien casino producing by far the majority of this at €14.051.435, while the other four casinos generate the aggregate earnings of €312.851.