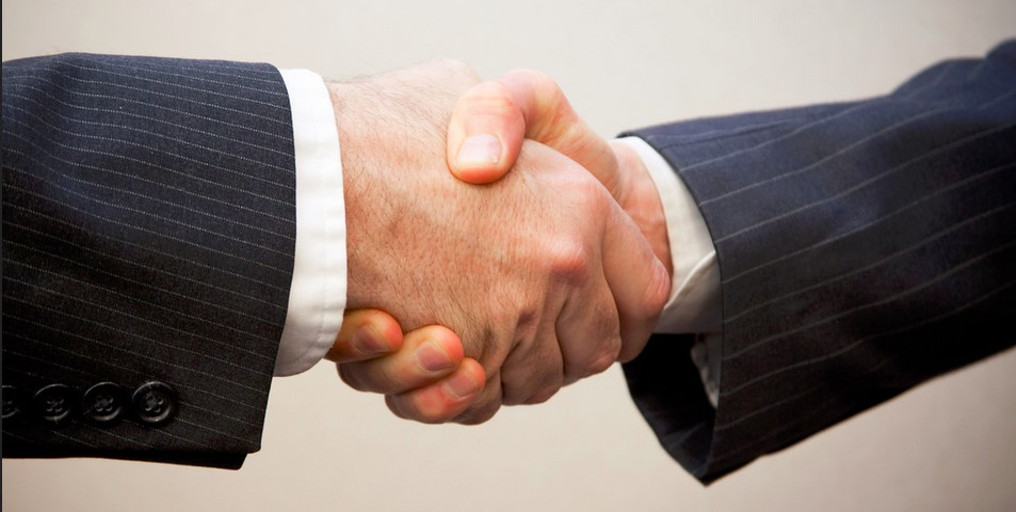 According to the report, online betting at the company mounted by 23% to €255 million in the first six months of the year, with online games rising by 22% to €674 million.

The World Cup 2018 Russia definitely assisted this growth, since the first two weeks of the championship marked the biggest difference in the numbers. Regardless of Italy being absent from the cup, the marketing succeeded.

There Are Two Sides of the Coin

On the flip side, Snaitech retail performance at its 1,600 properties was not as successful, which might pose a significant threat to the online market, especially after Italy’s advertising ban.

In spite of the World Cup, retail sports betting went down by more than 2% to €376 million. Generally speaking, Snaitech fathomed €80 million in deposits during the championship, which is double the amount gathered in 2014. The generated revenue amounted to €11.6 million.

The firm’s biggest competitors, Eurobet and Planetwin365, were now placed second and third on the list of Italy’s biggest sports betting companies. With an online and retail market share of 15%, no other sports betting firm stood a chance against Snaitech.

About four months after announcing the US 1 billion acquisition, Snaitech became a wholly-owned subsidiary. The Italian company’s stats from June 5 will be included in Playtech’s financial statement later this month.

Snaitech’s first venture outside Italy – the licence granted in Spain – was also an utter success. Via its BetSmart platform, Italy’s betting leader was linked up with operator Apuestas de Espana.

Fabio Schiavolin, Snaitech managing director, has commented on the line of successful endeavours and growing across other markets. “After launching in July, in the following months we want to expand our presence in the Spanish gamign sector in different autonomous communities.”