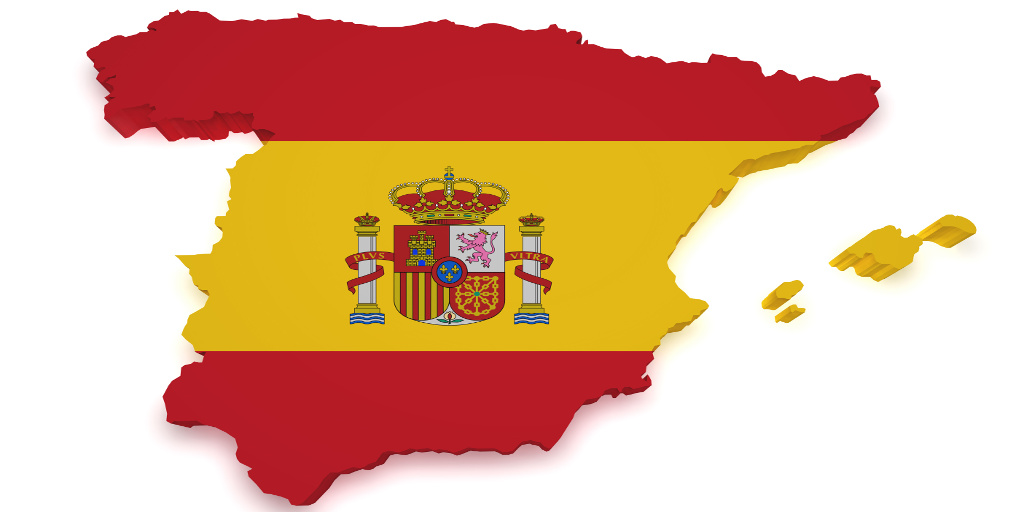 Spain to Cut Gambling Tax to 20%

Spain has an online gambling market worth of $1.22 billion, and it has proposed new tax cuts for the prosperous industry growing day after day.

Cristobal Montoro, the Minister of Finance and Public Function, has displayed the idea to Spain’s Congress of Deputies this previous week, as part of his plan concerning the government’s draft budget.

Spain’s Congress of Deputies, which is the lower house of the national government, has recently announced a bid to reduce gambling taxes in the European country.

The proposition includes cutting tax on online fixed-odds sports betting, as well as exchange betting and fixed-odd horseracing revenue from 25% to 20%.

The goal is to draw more gambling companies to the Spanish market, which will as a result make it more attractive. Spain’s Prime Minister Mariano Rajoy is set to find a way to use licensed online gambling as a tool to enhance Spain’s slow but steady economic recovery.

The Southern European country was going through a rough time economy-was for more than a decade, which is why the success of this endeavour is so important for the country. It had the second highest unemployment rate in the EU after Greece and a dormant economy, but the situation is changing for the better now, and the Spanish are taking the opportunity to get back on track.

The result was a pleasant surprise – the total Gross Gaming Revenue (GGR) was equal to €173.3m, which is up 38% compared to the same period a year beforehand. Sports betting was shown to be the main source of income generating €103.6m during the quarter, whereas online casino appealed to most wagers, making a total of €1.77bn, 48% more than in 2016.

Nonetheless, the proposal is still at an early stage and has to wait a little bit more to become law. In order for this to happen, further debate and discussion in the Parliament will need to take place.