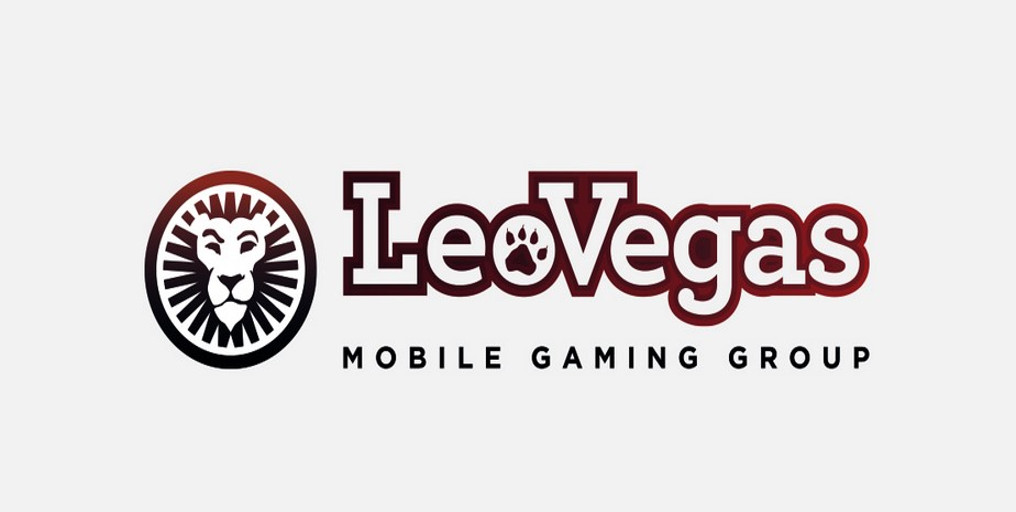 It’s been a successful month for the online gaming giant LeoVegas, who continues the trend from 2017.

In the first week of December 2017, LeoVegas disclosed its acquisition of 51 percent of the shares in the streaming network CasinoGrounds. The Swedish provider of online casino and sports betting services realised the acquisition on the first day of 2018, taking possession of the stake in CasinoGrounds.

CasinoGrounds is the dominant live streaming site for casinos via YouTube and Twitch, famous for becoming a massive streaming platform with an active social casino forum in an impressively short amount of time, cooperating both with the industry’s operators and game suppliers alike.

An Offer One Could Not Refuse

The price of the purchase is 30 million Swedish krona (SEK), with a potential top earn-out payment of 15 million SEK.

This is based on the amount of profit throughout the period January – June 2018. Additionally, an option to purchase an additional 29 percent of the stake in 2021 or 2022 is also a part of the deal, providing at that 5 times operating profit (EBIT multiple).

Nearing the end of the first fortnight of 2018 LeoVegas also promised to annex Intellectual Property & Software Limited and related assets from other companies for £65m (€73.2m/$88.8m).

The terms of the agreement include purchasing assets from the gaming operator and brands such as 21.co.uk, Bet UK, Slotboss and UK Casino. What’s more, another deal LeoVegas has agreed to is to acquire the assets of Rocket 9 Ltd, marketing services business.

Gustaf Hagman, group chief executive of LeoVegas proudly professed the company’s excitement at the symbolism of the time they are acquiring all these deals – it is, in fact, their six-year anniversary.

With a strategic plan in mind to attracts all profiles of clients, LeoVegas is also keen to collaborate with Malta’s best Royal Panda. Both companies look forward to uniting their forces for an even more attractive casino experience.

Along with all the great news coming from LeoVegas, the company is welcoming the Swedish hockey legend Mats Sundin as its brand ambassador.

The multiple world champion, Olympic Gold Medallist and member of the Hockey Hall of Fame is happy to work with LeoVegas, and is sure to promote the company’s ventures in Canada, as he was the captain of the Toronto Maple Leafs, and has an admirable reputation in the world’s second-largest country.