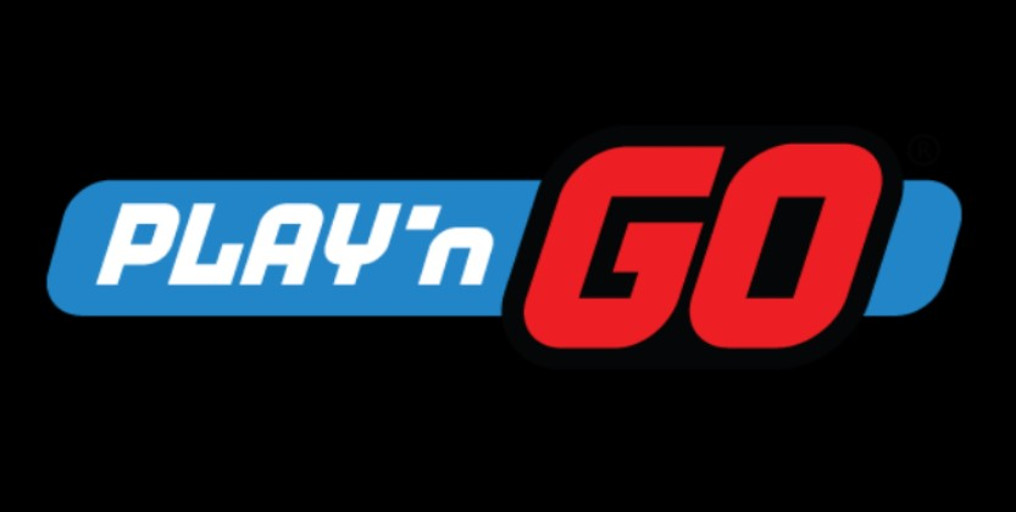 Just a few days after the keenly anticipated iGaming event of the year, and the massive success it notched up, we are still processing all the novelties and amazing innovations presented there.

Every single stand had a great deal to offer, and no visitor was left disappointed or unaffected by the incredibly organised event.

The leading and award-winning gaming supplier Play’n GO quite literally unleashed its new beast symbolically named OMNY®, which is a brand new platform with omnichannel capabilities. The presentation left the exhibition’s gusts speechless and thrilled with joy.

The groundbreaking product permits players to transfer their game progress across any land-based or digital device using their standard user profile. It is additionally available for land-based, digital, and hybrid operators. Its trademark is in entirely reconstructing how enjoying casino games is perceived. Now you can enjoy it anytime, anywhere.

Its seemingly countless capabilities made it a leading giant among all new products at this year’s ICE Totally Gaming. The OMNY® is capable of aiding retention via a seamless, user-friendly interface.

After its recent successful acquisition of Proactive Gaming Scandinavia, and further expansion within the Northern European market, Play’n GO not only displayed the platform but also showcased its new gaming verticals, among which are a bingo product and digital scratch cards.

All of these products simply reestablish and confirm the enviable reputation of the Swedish developer of smart systems. The leading supplier of games, gaming terminals and websites is now certified in more than 15 countries at an international level after the official confirmation recently received from Spain and Colombia.

Just before the biggest gaming exhibition of 2018 started, Johan Törnqvist, CEO of Play’n GO, had declared that the company had never been more confident in their products. He announced how incredibly proud the team behind the inventions was and expressed certainty that OMNY® would rule ICE 2018.