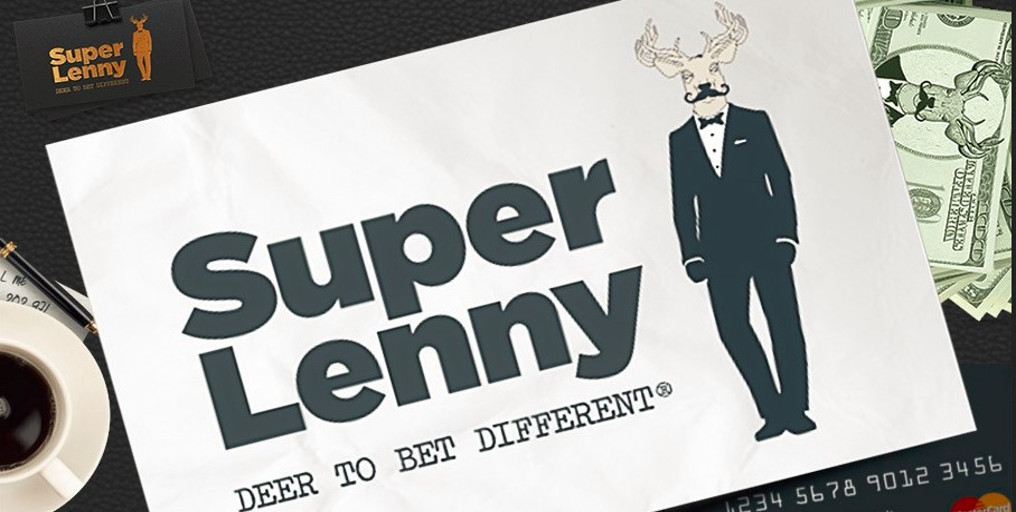 Superlenny Online Casino is Shutting Down

We hate to be bearers of bad news and it is with greatest sadness that we share the latest update from the gaming industry.

There isn’t a subtle way to break this so we’ll get straight to the point – one of our favourite casino brands out there SuperLenny Online Casino is shutting down.

A subsidiary of the Gaming Innovation Group (GiG) launched in 2014, SuperLenny online casino will come to the end of its casino circle at the end of the year.

Having conducted a strategic review of its gaming operators vertical to make it more sustainable in the long run and in an effort to increase profitability, GiG has decided to strengthen its brand positioning by prioritising its strongest brands.

With target markets re-regulating and industry being consolidated, SuperLenny’s parent company is putting the end to casino and sportsbook operations of one of our favourite online characters that always deered us to be different.

GiG has announced that all SuperLenny players will be migrated to company’s other gaming platforms such as Kaboo, Guts, Rizk or Highroller.

The migrated players will get their affiliate tag transferred to the new casino/player unless they already have an account at one of the GiG brands in question. After the migration is completed, all players will continue to procreate commission based on the revenue share.

GiG has already started discontinuing all CPA deals devised to bring more players to the casino and went on to express gratitude to players and affiliates alike for joining SuperLenny on its four-year-long journey.

Initially launched as a sports betting brand four years ago, SuperLenny immediately stood out with its frisky design and a uniquely created half-man, half-deer character.

SuperLenny quickly became a recognisable brand in the industry and wasted no time in expanding its operation into the casino eco-system.

With over 500 titles from some of the top developers, SuperLenny online casino will be sorely missed.