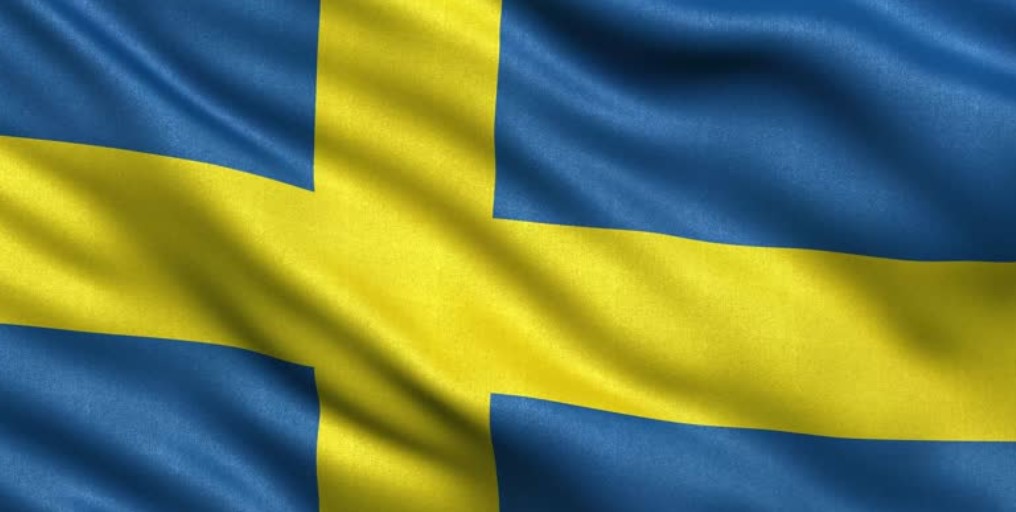 Throughout the course of history, the nation of Sweden has been famous for approaching and tackling problems systematically and thoroughly.

They continue to keep that reputation as the European country requested an evaluation from the European Union (EU) concerning potential infringing upon existing EU laws. Namely, there has been a change to the law, and the Internet Gaming (iGaming) legislation might break a rule.

A Slight Change of Plan

Although not receiving a response from the EU is generally considered a positive reaction, in March the Scandinavian country decided to announce the start of licensing iGaming a little bit later than initially planned.

The European Commission (EC) has been presented with additional legislation highlighting Sweden’s new regulations, and the laws include international cooperation, licensing, responsible gambling, supervision and fees. Originally, the licensing was to begin on July 1, and it has been arranged to a later date – August 1.

All Good Things Come with a Price

Even though the new regulations will not be in force before the beginning of 2019, Swedes decided to play it safe. In the period of five months (August to January), gaming operators will be subjected to a number of licensing procedures, which are also consisted of a payment of SEK 400,000 (€ 39,932) for gambling only.

Those providers that wish to provide with both gambling and betting options will have to pay a hefty (and almost double) amount of SEK 700,000 (which is around € 68,000).

Further items in the legislation include the types of accepted games, but also guidance on future regulations.

Starting off, all operators will be allowed to offer virtual slot machines, bingo, dice, card games, as well as roulette. Additionally, sports betting will not be restricted in any way, with the exception of cantering races and Swedish trotting.

However, regulators claim the right to monitor gambling activities, as well as to impose restrictions where considered necessary.