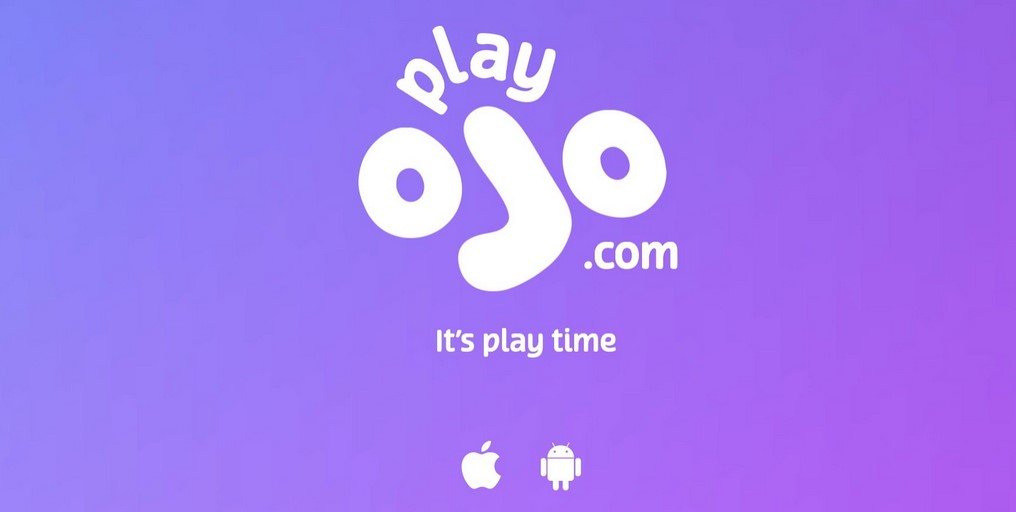 The Rain of Cash at PlayOJO

There were some massive prizes at PlayOJO and it’s not even Christmas! Things have been really busy at PlayOJO last February, and most of those things include huge amounts of cash!

Everyone dreams of scoring big on one of those slots one day. Well, one player fulfilled his dreams when he won a hefty sum of €205,056. This counts as the biggest win PlayOJO had since they launched two years ago. The slot that brought him luck was Divine Fortune, one of the most popular slot titles from NetEnt. He sure was fortunate!

Another amazing sum went to a new player from Coventry. She was playing on Bonanza and managed to score a win of nearly €40K!

A great way to spend your evening, right?

She kept collecting Free Spins and Multipliers which, together with those megaways reels, made her a very wealthy young lady. The superb Slingo Rainbow Riches just became the favourite slot of one player from Shipham. This particular player got €35K while enjoying this bingo/slot combo. Colorful!

A total of €29K fell into the lap of a player from Stockport. He was playing on the Ninja Master when he scored his first win of €20K. He decided to return to the game and play some more when he scored a second win which totalled his prize over €29K. He did not see that coming!

Fire Joker and Reactoonz brought some interesting prizes to players too. Over €24K was won on each slot in the previous month. But that is not all! Book of Dead, Finn and the Swirly Finn, Queens Day Tilt and Excaliburs Choice are also on the list of most lucrative slots.

If you wish to be one of the lucky winners too, head over to PlayOJO today and play your favourite games!