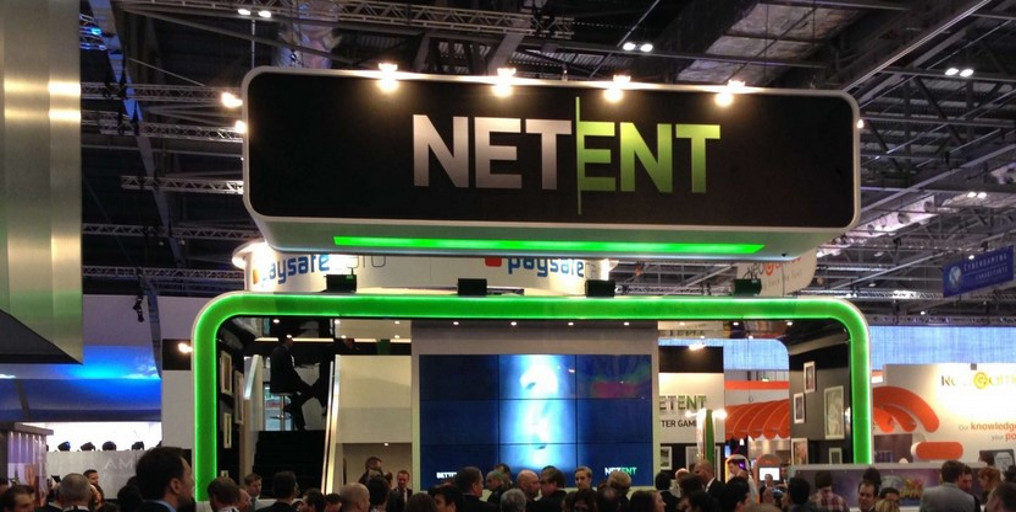 Playing at one of NetEnt’s favourite five-reel, three-row and 20-payline video slot, a lucky player from Belgium picked up a life-altering payout worth €4.25 million off of a €1 bet!

Inspired with luxury lifestyle and high-end living with yachts, champagne glasses and diamonds glowing on the reels among other things, this title comes as a sequel to the highly popular original – Mega Fortune.

The game comes with a Free Spins feature and a 3x multiplier, whereas the Bonus Wheel feature is where all the luxury is hidden. This particular feature is also an introduction into the progressive jackpot bonus which was in this particular instant claimed on a €1 bet, making the windfall ever so sweeter and tastier.

With a medial Arabian theme at its centre, this particular NetEnt title is one of the first progressives this company has built.

It’s a timeless story which retains plenty of its charm through an old-fashioned outlook but also maintains its immense popularity thanks to a progressive gameplay. This 5-reel and 10-payline game is packing a Free Spins feature with a 3x multiplier whereas the Jackpot feature is where all the proper fun is.

“We are proud to give players the chance to change their lives and enjoy such large pay-outs on our games, all from just one spin. We are sure there will be many more chances for big wins over the summer as we continue to offer games with sizeable jackpots and bonuses to our customers.”, Henrik Fagerlund, NetEnt official said.