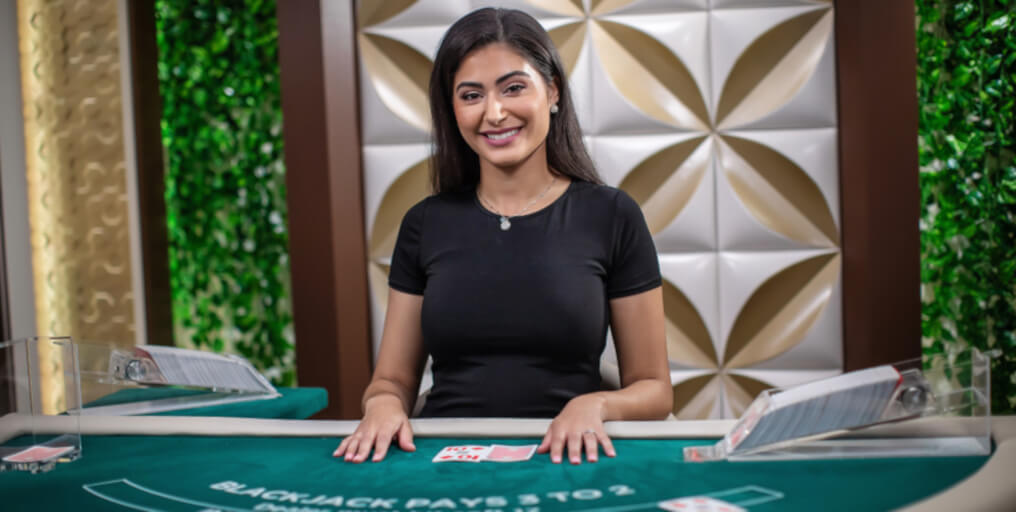 Live casino solutions provider Evolution Gaming has landed another amazing agreement with existing client Unibet and this time for the US market.

The two companies have collaborated closely for quite some time and under the terms of this new agreement, Unibet will deploy Evolution’s new studio in Atlantic City in order to deliver Live Casino services to New Jersey players.

Evolution opened a new studio in Atlantic City in August and this move marks a historic breakthrough in the US casino gaming market.

That was Evolution’s first USA Live Casino studio but the tenth studio worldwide. With this move Evolution expands its North American presence after setting a footprint in Canada with Vancouver studio opened in January 2018.

Cristiano Blanco, Head of Gaming, Kindred Group, is satisfied with the opportunity to use Evolution’s new studio.

“The Unibet brand has a strong footprint in Europe where it has enjoyed exciting growth in Live Casino, thanks in large part to our relationship with Evolution. Now that Evolution has launched its US studio, we look forward very much to establishing and growing the Unibet brand in New Jersey and, in due course, in other US states too.”

James Stern, Director of Business Development & Land-based Sales at Evolution, commented: “As a long-standing Evolution partner, Unibet has witnessed and been a part of our phenomenal growth in other jurisdictions, including a number of newly regulated markets across Europe. We are delighted that they have chosen us for their own US launch.”

Big Plans for the Future

Since the studio had great success since its launch, Evolution is already planning to expand it and is looking forward to future partnerships.

“With additional partners still to go live and the wide range of games Evolution has to offer, the coming 12 months will undoubtedly highlight the company’s ability to provide the best player experience.” Stern concluded.

This deal is in line with Evolution’s global strategy to expand its footprint in the key regulated markets.

Evolution recently bought its live dealer gaming provider counterpart Ezugi for $12 million and with this integration, the provider will cover Europe, Latin and South America in addition to New Jersey and Oklahoma within the US where Ezugi and Evolution were the only operating live casino providers.