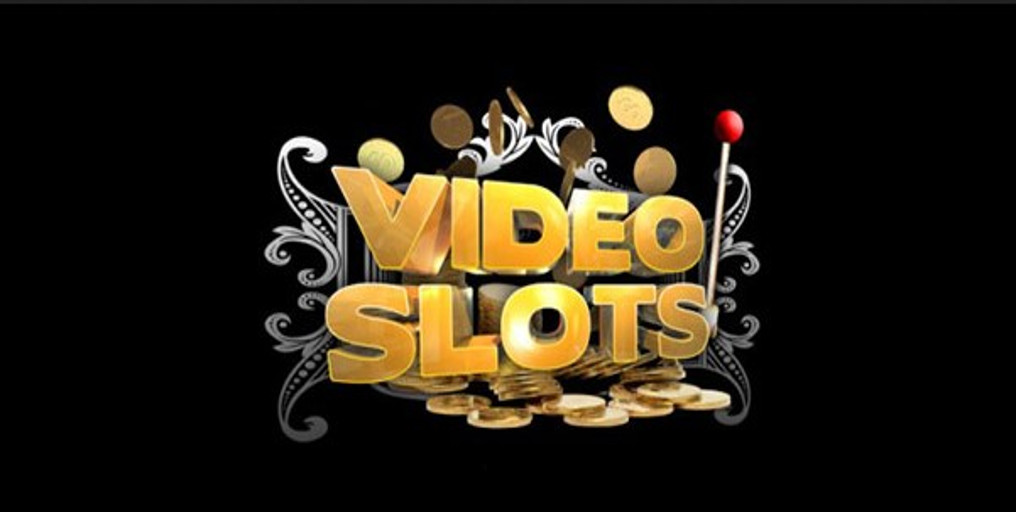 Videoslots and Pariplay have joined forces. The largest online casino in the world has expanded its game offering with Pariplay’s proprietary content.

From now on, players of the casino will have access to 100 in-house games from Pariplay. In addition, Pariplay will supply the casino with a range of third-party titles as well.

Reasons for this partnership are aplenty. Pariplay gets a lot of benefits from this deal, especially when it comes to the player base. Namely, Videoslots is one of the biggest online gaming sites in the world. By joining forces and displaying its content in the lobby, Pariplay gains access to a wealth of new players.

This matches Pariplay’s expansion strategy perfectly. The esteemed casino game developer is ready to conquer Europe, and the first step is a union with Videoslots. So far, Pariplay has acquired a Class II license for work in multiple European markets, including Romania. Moreover, the company entered the flourishing markets of Denmark and Bulgaria. Before joining forces with Videoslots, Pariplay signed various deals that secured its position in the UK, Sweden, Germany, Belgium and Portugal.

Pariplay Commercial and Marketing Director Richard Mintz commented on the new deal. He said that Videoslots has a fantastic reputation in the industry, and this company is thrilled about the new partnership. The casino operator is expanding its reach into new markets, which aligns with Pariplay’s growth.

“Through this direct relationship, Pariplay will support the continued success of Videoslots.com while sharing our collection of online slots with an even broader audience.”

Additional benefits of the partnership include a row of international video slots that Pariplay recently released. Those are Bloodshot: Rising Spirit, Phoenix Gold, and Treasure Temple.

Videoslots’ Head of Casino said that the partnership offers customers a more excellent selection of quality games to choose from.

“In addition to its commitment to superior game content, Pariplay also boasts a broad regulatory footprint, highlighting the international audience already familiar with their products.”