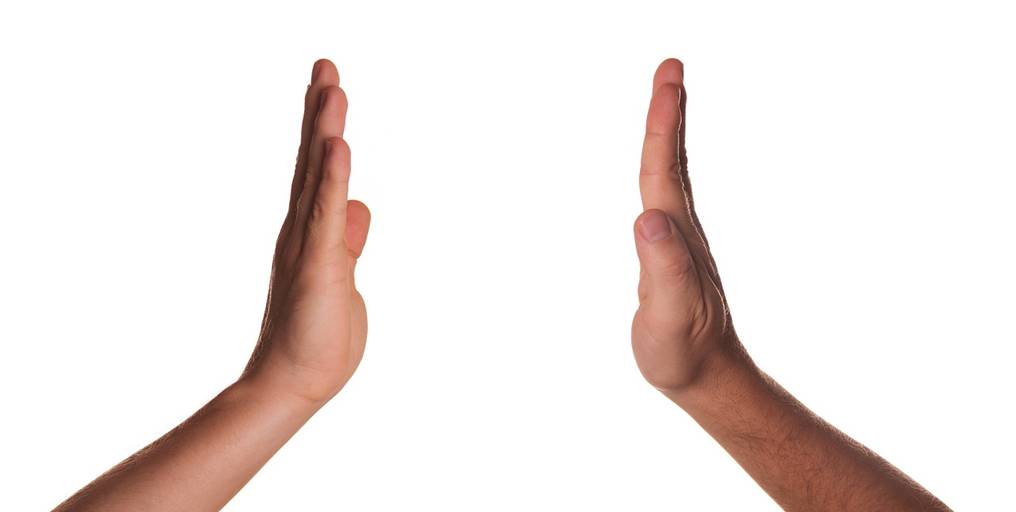 High 5 Games is a company established in 1995, and thus has over 20 years of experience. It boasts its own High 5 Casino, which is licensed by the government of Gibraltar. Today, after almost 25 years of operation, High 5 shows off well over 300 video slots and other casino content.

High 5 operates on 6 continents and 50 countries worldwide. The company has won multiple prestigious awards, such as the North America Best New Game 2015 and 2016. Besides, High 5 won the Best Manufacturer of the Year Award at ICE Totally Gaming 2013.

Some of High 5’s most notable slot titles include:

At the moment, VideoSlots Casino boasts more than 3,700 numbers in its slot arsenal. The addition of High 5 Games will further help the library flourish.

William Ahlberg, Head of Casino at Videoslots, commented on the signed agreement. As VideoSlots aims to reach the next milestone, Ahlberg declared the following:

“Adding slots from High 5 Games is an important move for us as we edge closer to reaching the 4,000th game live on Videoslots.com.”

The headquarters of VideoSlots Casino are certain that the immersive slot collection will be a hit with its players. The UKGC- and MGA-licensed online gaming brand is always looking to break new records.

“Going live with a well-established operator such as Videoslots shows that our innovative range of online slots remains highly desirable.”

High 5 Games continues to grow across a line-up of jurisdictions. Commercial content distribution agreements such as this one are key on that journey. High 5 Games strives to prosper in new regulated territories.