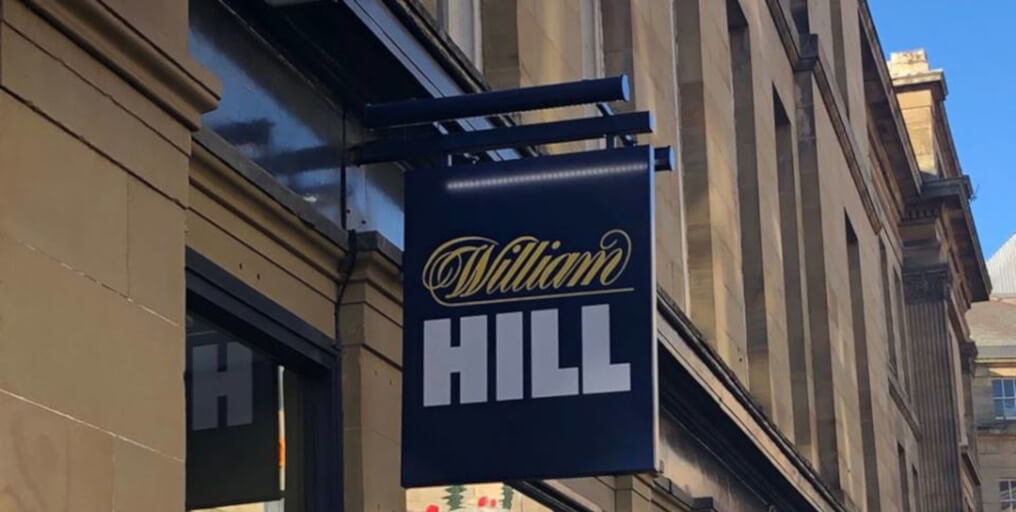 In the past few months, we would rarely hear from William Hill Casino, and when we did, it was not great news.

We are sad to announce that this particular piece of news is not particularly optimistic either. Namely, William Hill merger deal with Caesars has failed over price.

No Hill for Caesar

As we stated above and earlier, William Hill has been having issues with profitability. In addition, its digital operation has failed to pick up the momentum, which resulted in the competition gaining a lot. Consequently, the FOBTs (Fixed Odds Betting Terminals) suppression is only making the matter worse.

The UK-headquartered bookmaker giant has been fighting potential failure in a bunch of ways. We hope they make it through all. Their shares have descended significantly since the firm released a report on the pre-tax loss of £722 million for 2018. The profit numbers in 2017 totalled £146.5 million.

In November 2018, William Hill acquired the famous online casino group Mr Green & Co. AB for £242 million. This particular purchase is the sole spark of hope in the headquarters to get the brand out of the shambles. On the positive side, the contract ensured the UK bookmaker will have a ready-made EU base in case the United Kingdom gets out of the European Union.