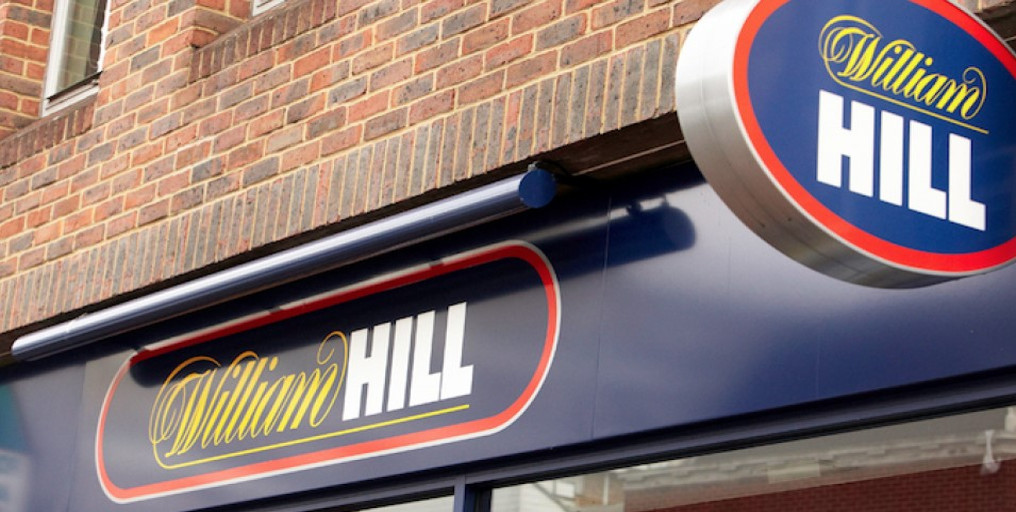 The new Chief Financial Officer at William Hill is Adrian Marsh. The online casino and sportsbook brand has announced that Marsh will take over the position soon.

Before arriving at William Hill, Marsh worked as Chief Financial Officer at international packaging company DC Smith. The rumours of the transfer sparked when a news editor released a tweet a couple of days ago. However, soon after the tweet, DC Smith confirmed the speculations, as well as William Hill.

The current CFO at William Hill is Ruth Prior, who is set to step down as the Chief Financial Officer and Director of the company. The news of Prior’s resignation emerged a month ago when the brand officially announced a change in financial management.

The official statement stated that Ruth Prior plans to return to the private equity sector, where she will join Element Materials Technology as new CFO. Prior joined the online casino and sports betting brand at the end of 2017. Before she stepped into the company, the position of CFO belonged to Philip Bowcock. Bowcock became the CEO of the company, creating room for Prior to join the fray.

Marsh is coming to the company right on time. The company is trying to boost its profitability and expand its sports betting vertical in its existing target markets.

The last few years have been tough for William Hill. The results were below market expectations, and William Hill needed a robust plan to boost performance. In January, the company said that it expected its 2019 operating profit to be between £143 million and £148 million. However, that is yet to realize.

The plans for the future of William Hill include improved sports betting operations and a stronger presence in the market. As explained, William Hill is looking to increase its market engagement in both North America and Europe. The first step towards its American expansion is the latest deal with CBS Sports. 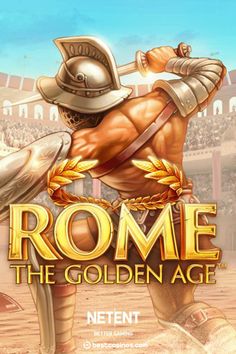 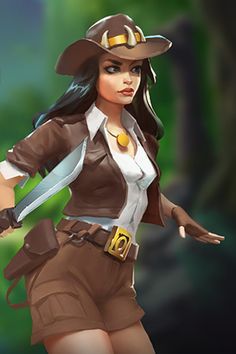