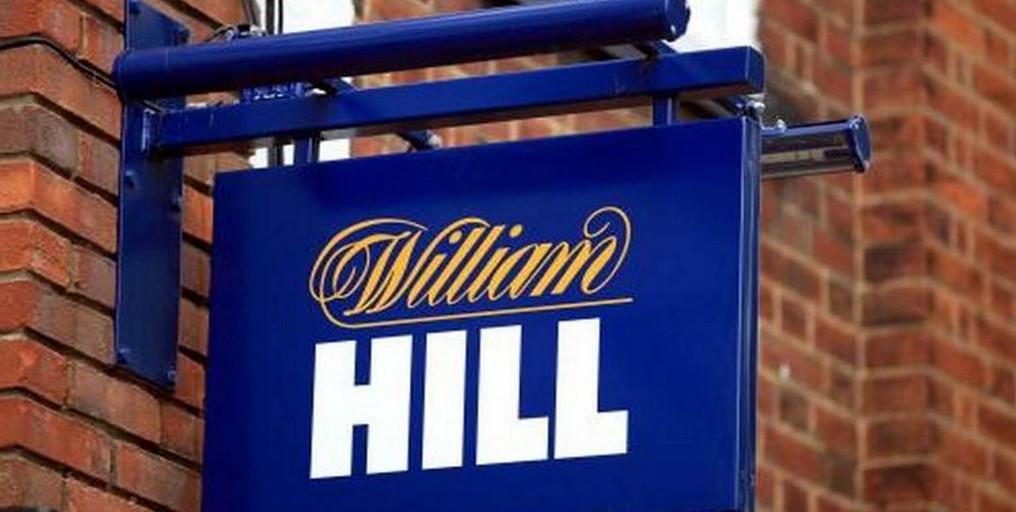 Leading sports betting operator William Hill has taken a major step into securing its growth strategy in the US state of Nevada by pursuing licenses at seven properties.

William Hill currently operates 137 sportsbooks in the US with 55 being in Nevada and doesn’t intend to slow its expansion down.

They want to change reliance on the UK market that suffered some severe changes at the end of 2018. Not only did the UK lower maximum bets at FOB terminals from £100 to £2 but announced more regulatory changes that will further impact the gambling industry. William Hill doesn’t want to let this be a party breaker for them and have recently acquired Mr Green and now continues to maximize its growth opportunities in the US.

The British bookmaker has received unanimous recommendations of approval for licensing from the Nevada Control Board at seven casinos in the Silver State and therefore continues its ambitious US expansion plan.

Two Eldorado Resorts casinos where the operator already operates sports book, the Eldorado in Reno and The Montbleu in Stateline, are also included in the recommendations  but new amendments to its licensing is required due to a new strategic deal with Eldorado. If the local laws permit, William Hill will operate sportsbook in all of the company’s casinos.

In fall 2018 the two companies made changes to its deal due to the newly liberalized US market.

Eldorado is to take 20% in William Hill US and a small stake in the William Hill Group, a detailed that will be approved by Nevada regulators this week. William Hill’s CEO Joe Asher promised to upgrade the facilities and insert their equipment and display systems at certain properties.

The deal has the potential to expand William Hill’s US footprint in 11 states and 21 casinos and while Eldorado will employ their services exclusively, the British company will be allowed to seek further partnership deals.