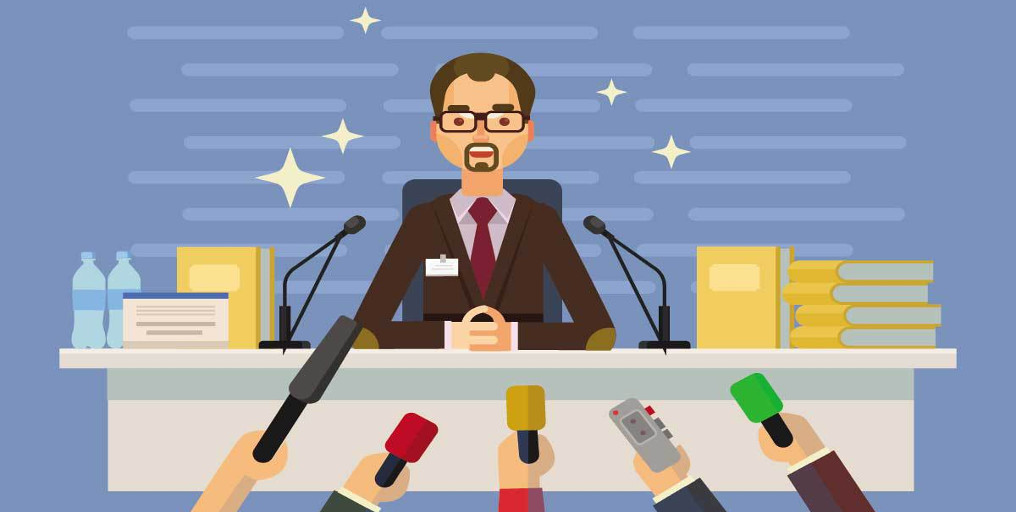 Evolution Gaming has a lot of reasons to be proud of its employees since they finished the year 2017 in big style.

Summarizing the numbers, the company was happy to announce that last year was finished with continued growth and profitability.

Evolution Gaming revenues amounted to €50.7 million which represents an increase of 54%.

Launching new products, expanding old and opening new studios was really worth it. With their extensive expertise in live dealer games, the Evolution Gaming have designed and released Lightning Roulette, a fresh and innovative game that combines live casino with RNG element.

No Commission Baccarat and Dragon Tiger will further attract both experienced and new players since baccarat is rapidly gaining popularity. Evolution has also launched Salon Prive for VIP players and it is currently the most exclusive and luxurious way to play table games. Strengthening their games portfolio and investing in new studios will help them maintain their position in the market.

The Evolution year end report 2017 shows significant increase in earnings both in the last quarter and in full 12-month report.

With many more products announced to be launched this year, and two more studios opening in Tbilisi, Georgia and New Jersey, Evolution will only strengthen its position as a market leader in live casino solutions.

The results of these changes will be seen later this year but Evolution is definitely on the right track.