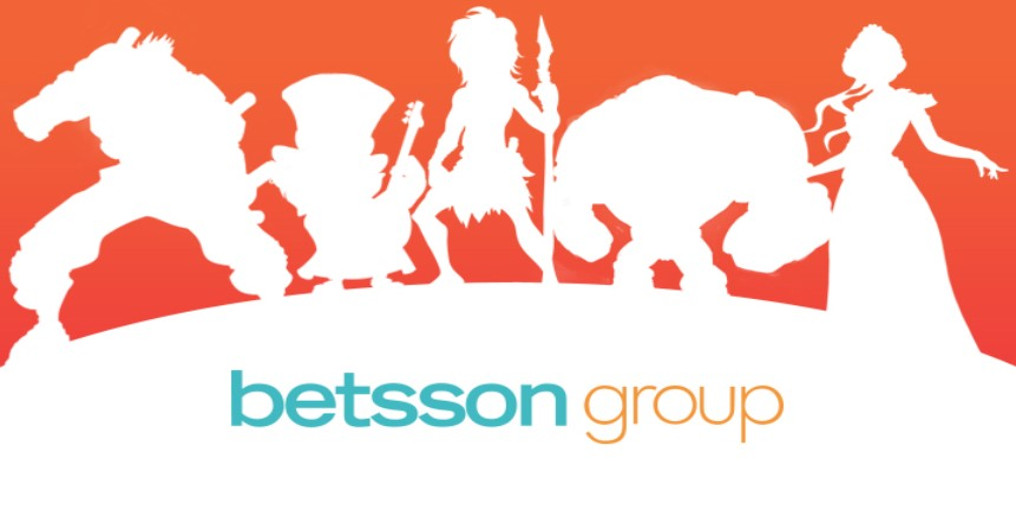 In the latest market update Yggdrasil Gaming has announced that a new comprehensive deal has been reached with Betsson, which is expected to help the company set foot on a number of key regulated markets.

Yggdrasil Gaming hopes to expand its European reach with the following countries:

Italy is the first country to welcome the Yggdrasil Gaming content which is now available through Betsson’s starcasino.it brand. Commenting on the new partnership, Yggdrasil CEO Frederik Elmqvist has reminded that Betsson was one of the first customers of his company back in 2014, when a partnership was initially signed.

“Given the increased scale of both businesses now operating across multiple jurisdictions, it made sense for us to update our partnership into something more comprehensive. This framework will ensure that the deep, strategic partnership between Yggdrasil and Betsson continues to flourish.”, Elmqvist added.

Betsson Group’s Andy Broughton Braithwaite regards the new deal as an important extension of an already successful partnership and shares the sentiment that this new agreement will only help both companies move forward in an even steadier pace.

Partnership extension with Betsson follows the announcement of Yggdrasil’s financial results from the first quarter of 2018 which reported a significant increase across all financial verticals.