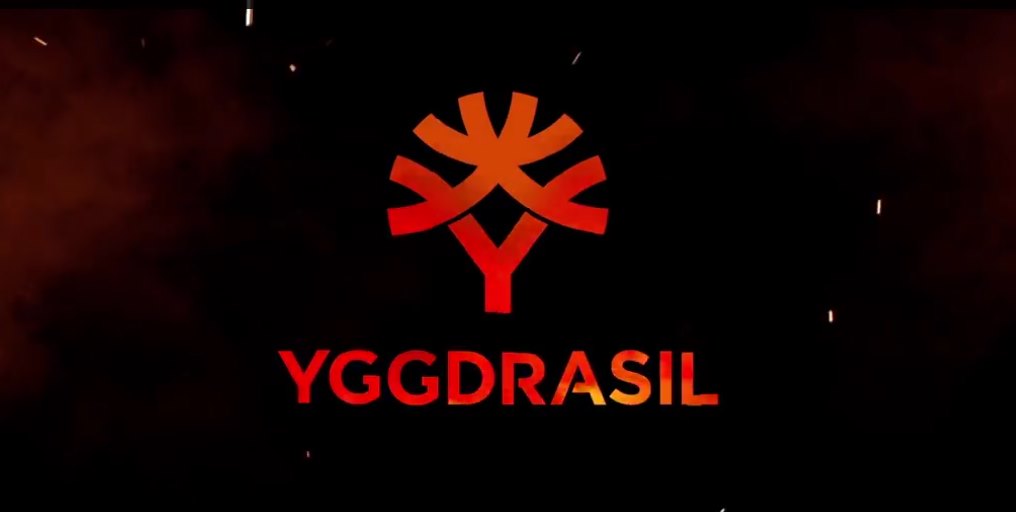 The first one in line is the fresh Taiwan deal thanks to which the developer will be enabled to provide its content in the new Asian market.

In a recent press release, Yggdrasil Gaming took the opportunity to announced that it had penned a contract with social gaming operator Xiang Shang Games Company Limited, which will become the first Taiwanese firm to feature its games on its very own domain at 08online.com.

The subsidiary of Swedish online casino giant Cherry AB has said that this “landmark deal” will include a number of its video slots available on the domain, with a possibility of encompassing the newly launched Nitro Circus slot.

Observing Developments in the Asian Market

Fredrik Elmqvist, Yggdrasil Chief Executive Officer, has declared that the company’s “first entry into Taiwan” signifies a milestone in the firm’s growth, and has gone on to refer to Xiang Shang Games Company Limited as “the territory’s leading social gaming operator.”

Elmqvist deems Taiwan “an excellent base” from which it can grow further into the Asian market, and concluded his speech by saying, “Xiang Shang Games Company Limited’s 08online.com platform has both a leading reputation and a loyal player base and we are certain our games will prove popular.”

As for Xiang Shang Games Company Limited CEO, Stanley Ku, he has declared that the deal will allow the Taiwanese company to carry on bringing the best content from across the globe so as to make sure that the Taiwanese clients “experience a truly world-class gaming offering.”

In his statement, Ku has highlighted the capacity of Taiwan as a market as such a big name in the iGaming industry is stepping towards it.

“It also speaks about the present state of Taiwan’s gaming market, which is now mature enough to start garnering attention worldwide,” Ku has concluded.