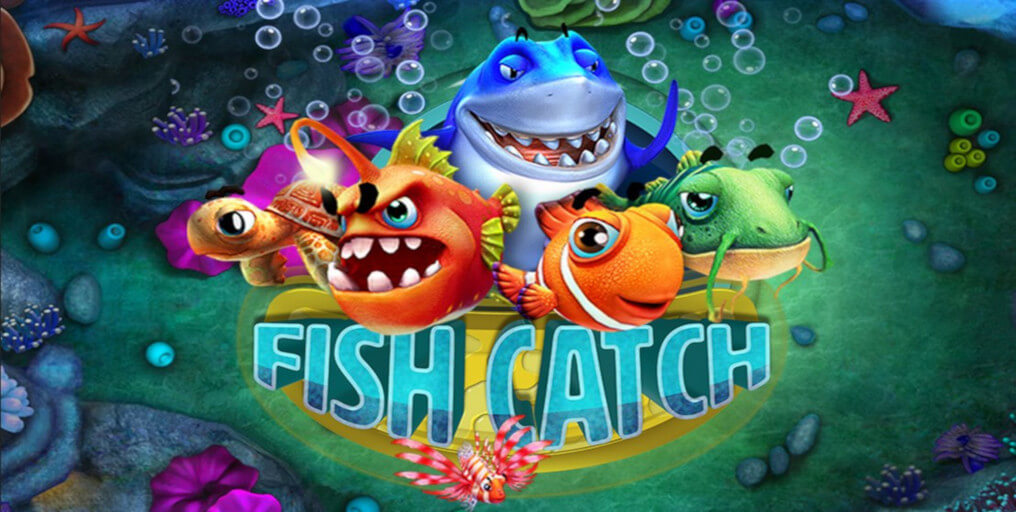 It has been quite some time since we last heard from iGaming giant Realtime Gaming (RTG).

It might have been just a bit over two weeks since the last release I, Zombie, but in online casino time measuring units – that’s close to a year! All jokes aside, RTG is unveiling its premium new slot called Fish Catch, which draws inspiration from various sources.

It seems like RTG really digs the whole concept of fishing and scuba diving, as just about a month ago the manufacturer skyrocketed another underwater adventure called Scuba Fishing. And we don’t mind it, either!

The game has come across grand feedback from players at land-based and online casinos alike, so why not follow the proven recipe? The newcomers to online casinos, the so-called millennial generation seems to enjoy the style and theme of the games, and we all know that RTG Asia is all about pleasing clients.

More on the Contemporary Side

As the game targets younger demographics, it tends to cover highly interactive feature rather than traditional slot machine elements in its gameplay.

So how is it done? You play alongside up to three other participants to shoot fish for prizes. When you enter the game, you set the denomination for each shot, just like other players. However, you can up your stakes very quickly, provided that you have chosen a bigger and potentially more effective weapon in the interactive game.

If you are here for the jackpot, you will not have it, but the game does feature a Mermaid’s Luck Wheel, which can multiply your win up to 250x your bet. But there’s more! When the Mermaid’s own luck peters out and she disappears, you end up with $2,500 win. Not bad?!

It can be really hard to combine the best of both worlds, especially in the iGaming circles. RTG Asia seems to have the key. They manage to please both an ageing slot generation with newbies in an ultra-immersive game that includes many people’s hobby – fishing.

The fresh games to come in the near future feature the snake-and-ladders inspired Banana Jones, more fish action with 4D Fish Attack and another mermaid game with alluring features to be revealed soon.