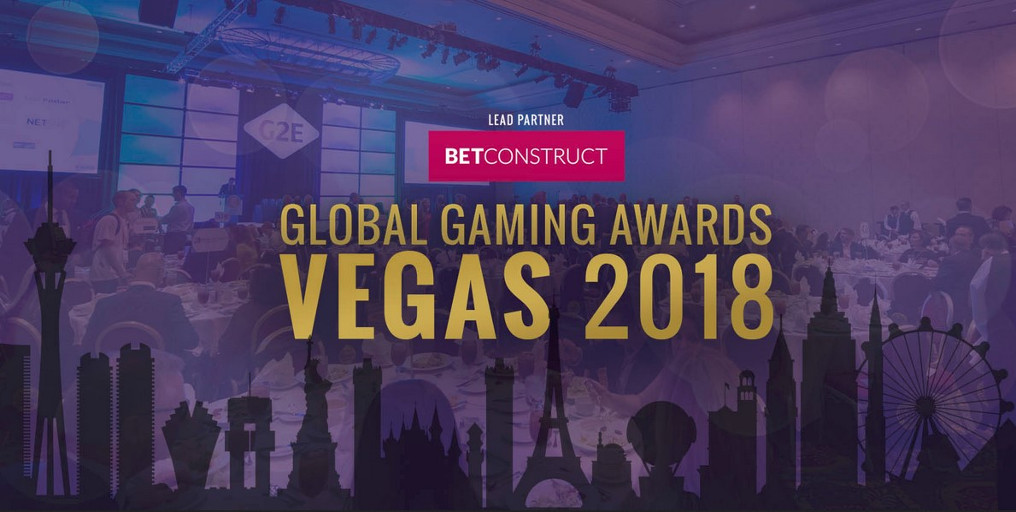 The self-nominations window for the Global Gaming Awards 2018 is officially open.

This event seeks to reward those companies who have had a huge impact on the global gaming industry during the last year and it’s perceived as one of the most important events in the gaming calebndar.

The Global Gaming Awards are powered by leading B2B-gaming publication Gambling Insider in association with G2E, BetConstructor as the Lead Partner, with the whole process independently adjudicated by KPMG Gibraltar. The GGA is a must-attend event that precedes G2E Las Vegas since they quickly became the most trusted awards in the industry and gained respect among industry giants.

All companies are invited to submit their self-nominations in one, several or all categories. Executives or organizations can nominate their own firm, themselves as individuals or a colleague for the achievements in the previous 12 months. The self-nomination process will last for two months and afterwards, all self-nominated applicants, both companies and individuals will be considered together with the selections of the Global Gaming Awards Nominations Panel during the shortlisting process.

Now, in their fifth year, the Awards will once again consist of 12 industry-wide categories, recognizing and rewarding innovation and achievement across both the digital and land-based gaming sectors. The final winners will be presented in October in Las Vegas ahead of the world-renowned G2E expo.

Each reward is decided upon by a panel of 50 judges made up of esteemed industry executives from a range of sectors and countries.

Judges vote for their winner and runner-up in each category based on a shortlist compiled by an official Nominations Panel alongside the in-house editorial team at Gambling Insider. Self-nominations are welcomed for consideration at the shortlisting stage and all interested parties are to submit their entries at globalgamingawards.com.

The 2017 GGA event was incredibly successful with twelve companies winning these prestigious accolades. Hundreds of industry professionals filled the Venetian Ballroom, eager to see who would be crowned the industry’s best.

LeoVegas, bet365, Evolution, Scientific Games and NYX Gaming Group were among the big winners and the awards proved to be a perfect kick-off for the Global Gaming Expo.