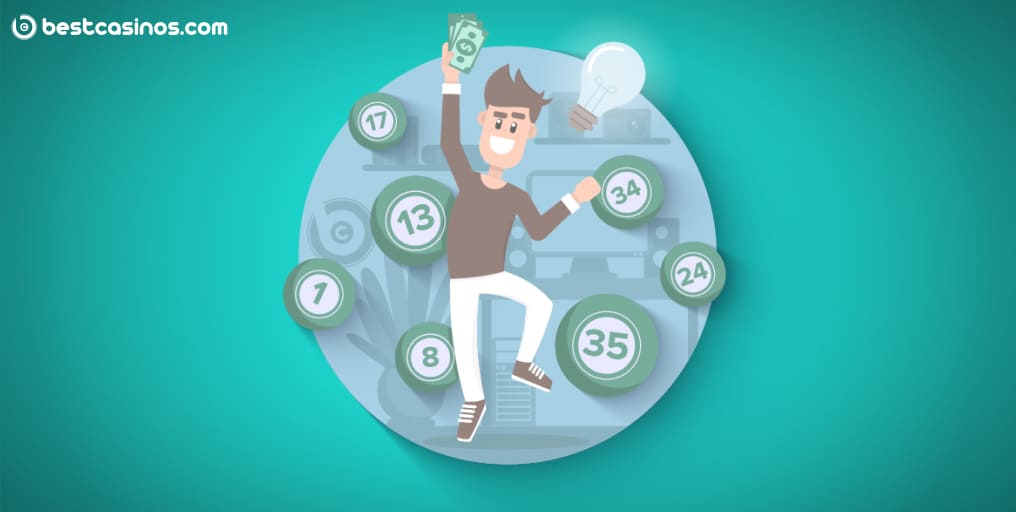 Do you want to learn top-rated keno winning tips? Excellent, because we have precisely that for you. This article explores keno, a popular game offered at most land-based and online casinos While not as popular as slots or table games, it still has a strong presence and is one that is sought after, and therefore most casinos online will offer at least one variation of the game.

Playing keno, as a general rule of thumb, is not at all complicated. You simply select the numbers you wish to play on a board of eighty, and then wait for the balls to be drawn and hope the balls fall on your chosen numbers. However, there are ways to help improve your odds so that you have a better chance of winning in keno.

As with slots, most who play keno have their preferred numbers, much like slot players have their preferred games. Why that is can be derived from a number of factors such as birthdays, anniversaries, dates on the calendar that have significance in their lives and various other reasons. Of course, like any game of chance, using those numbers provides you with the same winning opportunities than any other number does. That is because all online keno results are generated using a random number generator. Whether you play the same numbers each game or elect to play different numbers based on previous results, the fact remains, the results of the next game will be different than those from the previous or one that follows.

So the question becomes, how do you improve your odds for winning at keno, and in this article, as we did in our tips to win money playing slots, we will explore a number of tips that can help see your odds improved.

When playing keno there are a number of ways to help you be more successful at winning at an online casino, and the same applies to playing keno.

Playing a variety of combinations is ideal in keno. Using 3 number, 4 number, and 5 number combinations will see slightly higher payoffs if the numbers you chose are drawn. The nice side of this playing strategy is it lets play multiple tickets at once, increase your odds, and keep your ticket cost low. This is based on keno games that allow for multiple games at the same time, in the case where only one keno ticket can be played, try alternating between the three, and change up how many numbers you are playing. This can include selecting six, seven, eight, nine number combinations as well as playing the max, fifteen.

Another strategy used by many players is to play chosen numbers on multiple games in a row. Generally, most keno games online will allow for you to play a single game, five games or ten games in a row. This will increase your odds of hitting the numbers you have chosen, but remember, this is a game of chance, and therefore no strategy is a guaranteed winner.

However, if you look at odds, hitting six out of six numbers is 7,753 to 1, and the payout is $75, whereas,  hitting seven out of seven is 6232 to 1 and the payout is $100. So by increasing the numbers you choose to eight means if you land all seven, your odds are not only better but so too is the payout.

Going forward, playing eight numbers gives you odds of 230,114.60 but the payout is $720, and for hitting nine out of nine, the odds are 8,911,711.18, and again, you see the payout take a sizeable jump to $1200. So clearly, increasing the numbers played may decrease the odds of hitting all numbers, but the payouts substantially increase, and therefore, it is wise to change the numbers in play so as to balance out your odds of success.

Aim for the Jackpot

The rule in keno is pretty simple, the more numbers you choose, the more money that can be potentially won.  Of course, nothing is guaranteed, but if you are going to play, you might as well shoot for the jackpot as winning it should always be the goal. While playing fifteen numbers will see keno tickets that produce 3, 4, 5 ball wins pay less, those wins allow you to maintain your bankroll so as to allow you to push forward until larger number tickets fall in place.

Remember, hitting all fifteen numbers may carry astronomically high odds (428,010,179,098.40), the payout is $10,000 or more depending on the version being played, and that is a payday that most would be quite pleased by. So consider this strategy as you play, change up the amount of numbers in play but do not forget to play all fifteen on a regular basis, as lady luck might just shine her warmth your way for doing so.

Balancing where you place your bets is another good strategy that will allow you to spread out the risk you are taking during longer keno sessions. This is called the “Ying Yang” theory, in that by that “Yin is your top part of the keno card, and the “yang” is the bottom part. By spreading out your numbers over the two, you are balancing out your odds.

While this has never been proven, it is one that makes sense as the balls drawn will not all focus on one half of the keno card. Of course, at times, one half will have a larger number representation, but over time, they will balance out, so factoring this into your choices will, over time, increase your odds of keno success.