Pragmatic Play decided to treat its customers and release another Peaky Blinders online slot. Just like its predecessor, Peaky Blinders 2 is based on the hit TV show about Birmingham gangsters from the early 20th century.

The sequel is set for release in March 2022, and it features the same layout as its older brother. Players can expect a 5×3 grid with 10 paylines. The game is superbly designed, but we expected nothing less.

Pragmatic Play has done a remarkable job with the original, and it looks like the sequel will be just as good. There are bigger rewards, which will definitely attract old fans, as well as new players. Peaky Blinders 2 comes with a much higher prize, worth up to 21,600x the stake. The title falls into the high volatility category and depending on your choice of online casino it can reach an RTP of up to 96.52%.

Even though the slot is yet to be released, Best Casinos brings all the information we have on the game so far. Keep reading our Peaky Blinders 2 slot review and find out everything you can expect from our favourite Birmingham boys. 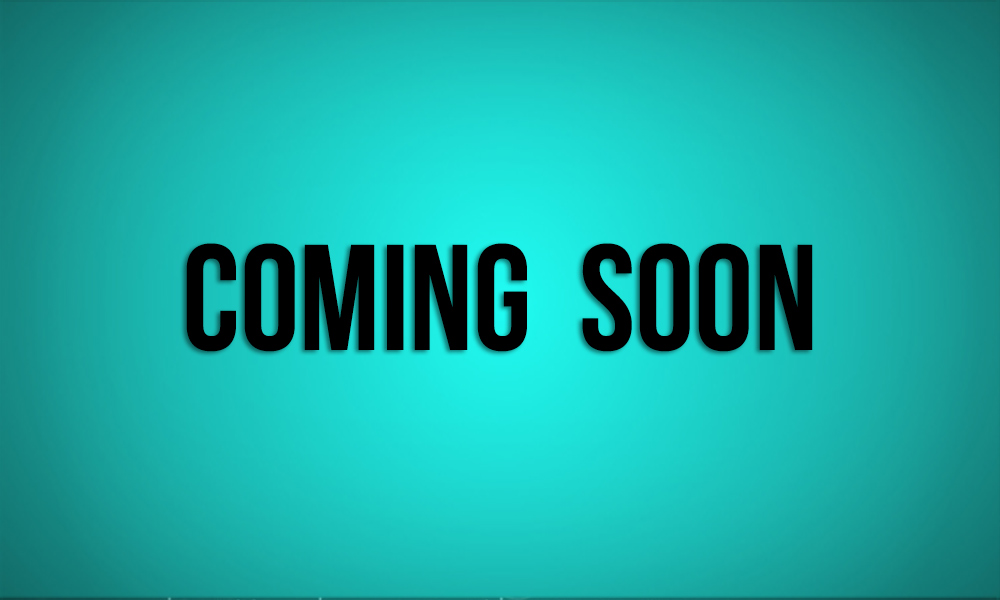 HOW TO PLAY Peaky Blinders 2?

As we have mentioned, both Peaky Blinders and Peaky Blinders 2 draw their inspiration from the TV series. Players will see the buildings on the left and right, while the grid stands in the middle. The grid itself features a mix of characters from the TV show and other icons.

When it comes to the symbols, the low-paying ones are the metal-made Royals. Moving on to the more interesting ones, those feature the main characters from the series. Thomas Shelby is naturally the top-paying symbol, along with Arthur Shelby, Polly Gray, and John Shelby. Other symbols include the feature symbols, which will help players get rewards beyond their imagination. Those are special logo images with names like Peaky Blinders Bonus, Shelby Betting Shop, By Order of The Peaky Blinders, and the Shelby Co Ltd Wild. But, we will talk about them more a bit later in the Peaky Blinders 2 review.

Players can start by placing a minimum bet of only €0.10 on each spin. The maximum option is significantly higher – up to €100 per round. However, the most attractive feature of the game has to be the prize. Players are offered the best return of 21,600x the stake, which is noticeably higher than the original game’s 2,022x the stake.

Besides the top-notch graphics and immersive base game, Peaky Blinders 2 also boasts some interesting special features. Players can trigger these random features anytime during the base game:

However, the charm of the game lies in the levelled up 96.52% RTP and a higher maximum payout of 21,600x. This means that players get to enjoy the gaming experience of the already familiar title while looking at a much bigger winning potential.

Considering the fact that Peaky Blinders 2 is yet to be released, we only wrote about what we know so far. No doubt players cannot wait for the game’s launch, but before you start spinning, make sure you come back to the Peaky Blinders 2 review for more updates.

WHERE TO PLAY PEAKY BLINDERS 2 FOR REAL MONEY:

Players, we need your help with how we should to rank and rate these reviewed casino games. You can help us by rating this game, and if you really enjoyed playing Peaky Blinders 2. You can also share it with your friends on Facebook, Twitter and via email. For all freeplay games, if your free credits run out, simply just refresh the page and your balance will be restored.

TRY THESE OTHER Pragmatic Play GAMES

Three Star Fortune™
If you want to witness the true appeal of the Orient, we suggest you give Three Star ...
Software:
Pragmatic Play
Reels:
5
Paylines:
10
RTP:
96.27%
Volatility:
High