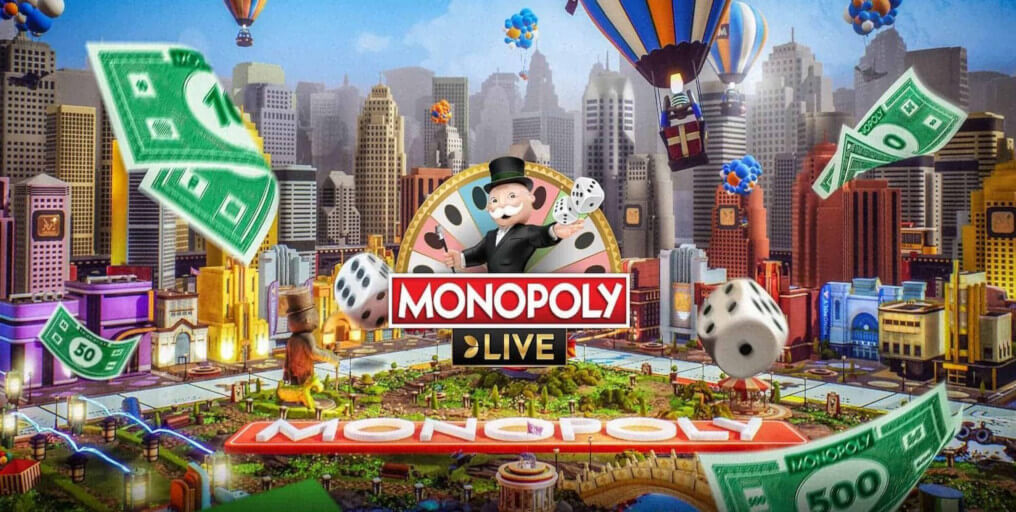 How does the weekly draw work?

All 25€ bets placed on either ‘2 Roll’ or ‘4 Roll’ segment on the MONOPOLY Wheel allow you to enter a weekly draw.

Players can earn an unlimited amount of tickets for the individual weekly draws. The weekly amount of 5000€ will be shared between 15 players. There will be ten winners of 50€ prizes, five get 100€ prizes whereas single players get to scoop the following amounts:

There will be 3 weekly draws, the first one will be on the 5th of April, the second one on the 12th of April and the third one on April 19th.

The winners will be notified via Mr Green account notification. One player is allowed to win only one prize. If the same player wins 2 prizes, the higher valued prize will be awarded and the lower prize will be eligible to be re-drawn. All prizes will be credited within the first 72 hours after the draw.

All 100€ bets placed on MONOPOLY Live across any segment of the wheel allow the player to enter the €20,000 prize draw on April the 19th.

All the draw rules from the weekly draw apply to the grand prize draw as well so hurry up and visit Mr Green Casino today.