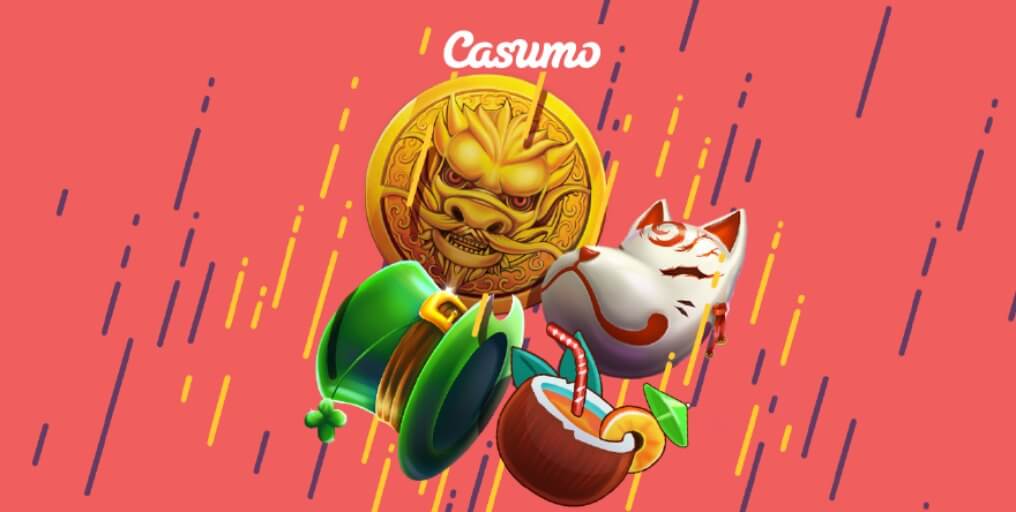 There is a Splash of Cash at Casumo Casino

This month of April is all about that cash! Players at Casumo have not one, not two, but 4 weeks of ultimate cash rains at this casino – and no umbrellas in sight!

Every week, there’ll be 10 raffles with €1,000 prize pools, specifically designed for Red Tiger games. But do you really think that’s all?

Cue in the Progressive Jackpots which can be triggered on any random spin. The weather is so good, you’ll start singing in the rain!

Every promotional week has several qualifying Red Tiger slot games, and this week, the chosen games are

The draw will happen on Monday, April 15th, and the complete prize pool which the winner can win is €10,000! Talk about a sweet deal, right?

In order to participate in the draw, players just need to play any (or all, they’re that good) of the selected games and collect tickets for the draw – a maximum of 1 ticket per player is available each week!

The next promotional period starts immediately after the end of this week, and with it comes a fresh set of qualifying games. From 15th of April to 21st of April, Tiki Fruits, Piggy Pirates, Lucky Wizard, Golden Offer, and Lucky Easter will be the chosen games holding your entry tickets for the draw, happening on 22nd of April. The date of the third draw is the beginning of the fourth and final April Showers promotional week. That week, you’ll be able to play Flaming Fox, Treasure Mine, Ra’s Legend, Golden Temple, and Fortune Charm and compete for a place at the top!

We hope you like the rain, as Casumo is about to drench you. The promotion ends on April 28th, so hurry up – the cash is drippin’!