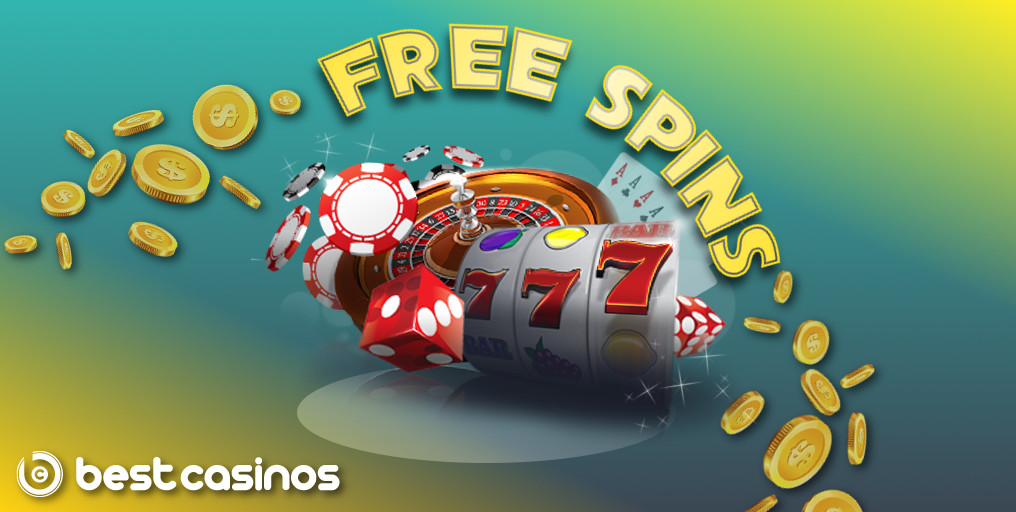 The Duck Hunt July promotion officially came to its final week so don’t waste any time, log on to your Mr Green account and start pursuing the remaining 175 free spins for the Scruffy Duck slot.

Game of the Month

This means you can be awarded with 25 free spins each day, and a massive 175 per week.

If you hadn’t had luck in the previous weeks, this is your last chance because the final week of the promotion has officially started today.

The promotion was divided into four weeks and each week had its own “Game of the Week”. During the first week players enjoyed Golden Slots while in the second week playing Book of Dead brought you your fair share of free spins. The game of the third week was Fire Joker and their final game this week is the entrancing Fairytale Legends: Red Riding Hood.

Player must play fifty rounds on Red Riding Hood to release the daily 25 Free Spins on the game Scruffy Duck.

As soon as the 50 rounds have been wagered using real money with the minimum stake of twenty five cents, you will qualify for the free spins. They are valid for 48h after the release and winnings must be wagered 35 times before withdrawal.

Between 23 and 29 July, do your best spinning those reels on Fairytale Legends: Red Riding Hood and join Mr Green on the best duck hunt around. Go duckling-crazy and collect some extra rewards playing this NetEnt’s pleasant countryside setting slot with a flock of ducks, each with their own interesting personalities.