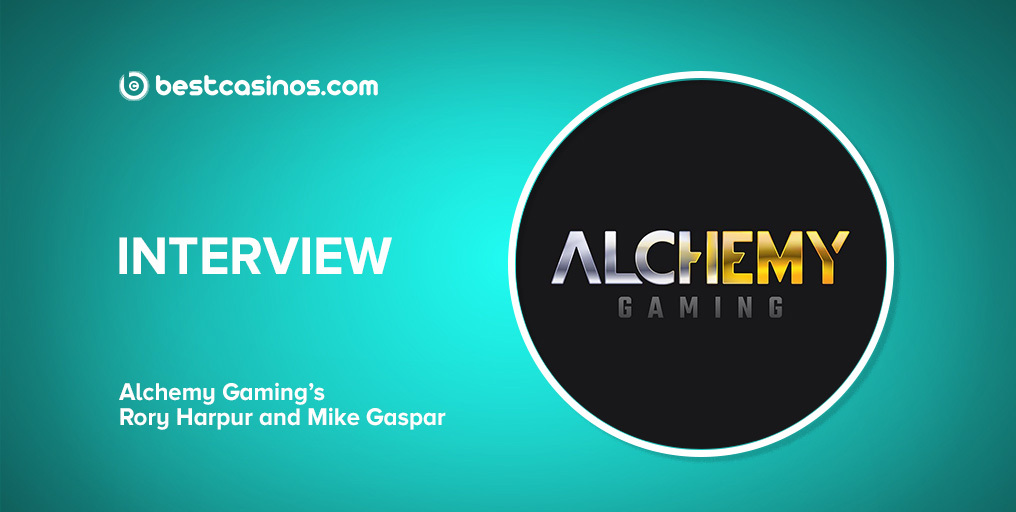 “Art and Science Come Together in What We Do” – Alchemy Gaming

Making modern online casino games requires talent, hard work, and a healthy dose of creativity. Alchemy Gaming, a rising star among Microgaming independent studios, mixes all these elements into one powerful potion with a dash of calculated and quirky ingenuity you just have to taste.

BestCasinos.com had the honour of chatting with Alchemy Gaming’s Rory Harpur and Mike Gaspar about the company, its goals, and future plans.

Rory: I started as a mathematician within the industry about eleven years ago, working within maths, game design and some leadership roles. I was in game design for around six years and then moved into data analytics also within the gaming space, analysing what makes games work. Mike (Gaspar) and I got together to forge Alchemy because I wanted to get back into design.

Mike: I’m originally from the development space way back when, developing Cobol. With Alchemy there was an opportunity to bring a whole load of people together that had niches. Rory’s obviously got a game designer and maths niche, while mine is an operational and delivery one, and we had a lot of people that have masses of experience in games. We saw an opportunity to create a new group out of existing entities that could build a really tight and small team. That’s where Alchemy came from;  art and science come together in what we do.

Mike: Our unique content is about the maths and feature design. We create the experience first and then we make it entertaining.

Rory: I think another thing to add is that we are striving to be innovative – one of those completely overused statements! But we’re not doing innovation for the sake of innovation. We’re trying to bring innovations that add to the player experience and change the way players get excited. We want to innovate in ways that present potential and value to players.

“That’s where Alchemy came from;  art and science come together in what we do.”

Rory: We get to make games! I personally enjoy my job: I get to come up with cool ideas and then I get to make them. And no one tells me what to make, which is brilliant. So, it’s pretty free and, in the end, we make an entertainment experience that then gets people excited and has people enjoying it for years afterwards. So, it’s pretty long-lasting in terms of the impact we have, which is cool.

Mike: We operate very independently in terms of how we come up with what we want to do and how we want to design a game or a feature. We keep certain people from Microgaming in the loop, but it’s very much a partnership that’s driven creatively and independently from our side – there’s no one telling us how to design games. We feel like the freedom to do what we want, coupled with the great support and heavyweight calibre of Microgaming, allows us to do amazing things; it’s a really nice combination.

“We’re trying to bring innovations that add to the player experience and change the way players get excited.”

Rory: There are certainly more moving pieces and more variables to account for. You need to also be estimating the amount of gameplay that you’re going to receive. I feel like we know progressives very well from our previous experience within the industry, so we had a decent starting point in terms of understanding, and we saw the opportunity. Yes, it’s more complicated and is almost like building two games at once, but we were well positioned, so it wasn’t like we were hitting our heads against the wall, and Wheel of Wishes has been a great release for us so it was worth the effort. 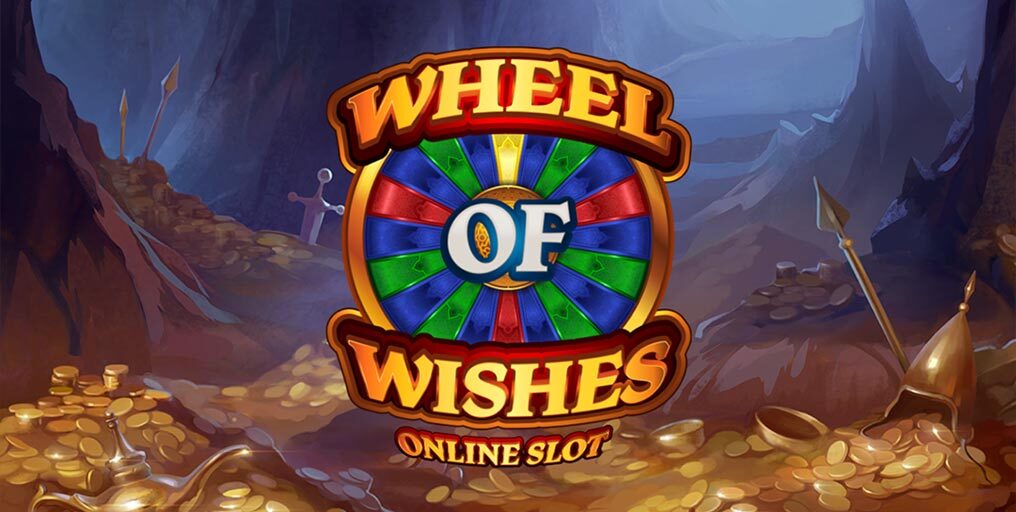 Mike: It comes from enjoying what you do. If you’re enjoying what you do, you can strive towards creating something that other people are going to enjoy, and that’s what drives you. When the players get it and enjoy it, that just propels us to do another game that when the players see it, they’re going to enjoy it. That’s what keeps driving us: players going “Yes, we like it. Do more!”

“The freedom to do what we want, coupled with the great support and heavyweight calibre of Microgaming, allows us to do amazing things; it’s a really nice combination.”

Rory: The obvious, but also kind of cheesy answer, is the one that hasn’t been released yet because you’re always trying to improve. But I think that’s pretty valid to be honest, especially right now. Africa X Up has just recently gone live and was the game that we were the most excited about up until this point. The next game, Chronicles of Olympus X Up is, I think, a step up on that. It’s got some cool innovations – we’re launching a new patent-pending feature – so I think that one would be the favourite.

Rory: We’re really excited about Chronicles of Olympus X Up – we are expecting really big things from it. It is very similar mechanically to Africa X Up, but it’s taking the core concept and delivering bigger win potential, more excitement, higher multipliers, and is basically a levelled-up version of Africa X Up. Within that game we’re also really excited that there’s a new patent-pending feature called the “Upsizer”, which is going to be pretty cool. 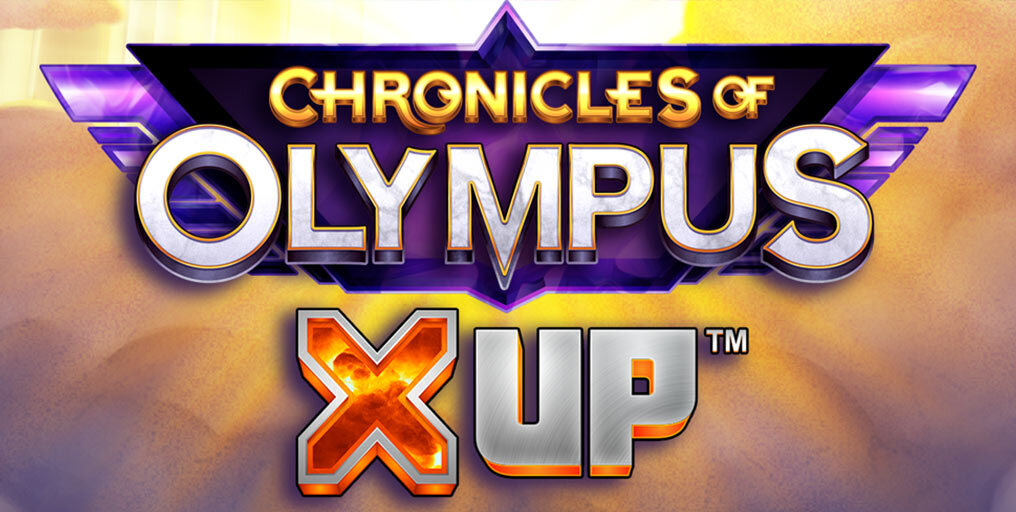 Rory: It would be awesome if I could hear more from our players. The only thing we know of our players is the data that sits on the database that says, “yes, players are playing it… or they’re not”. We have to glean from that how much they like it. So, I would love to hear more from them so that it was more of a conversation. We’ve had a couple of people randomly mail us and say, “I love the game”, but it’s happened maybe three times in two years, so I wish we could hear more from them.

Thank you for your time! It’s been a pleasure, and we hope we’ll get a chance to chat again soon!