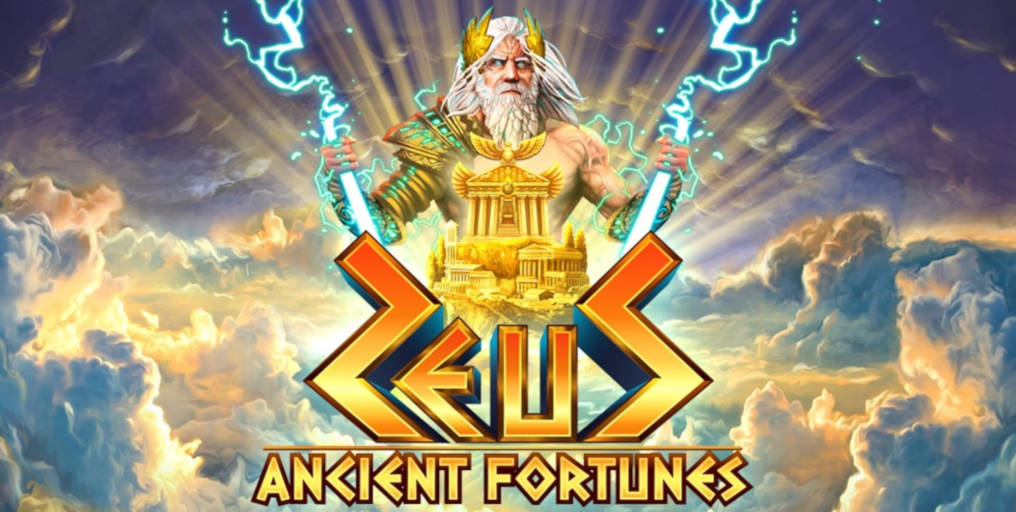 Microgaming has released yet another slot developed in collaboration with Triple Edge Studios.

Now apart from the well-known likes of Playboy Gold, Wild Tales: Dark Red or Book of Oz, you will get a chance to mingle with the king of the gods himself in Ancient Fortunes: Zeus – another game tipped to reach stardom of the previously mentioned titles.

The design of the slot is exquisite. You are immediately welcomed into the realm of mythical Mount Olympus where you will be greeted by the mighty Zeus and his gods.

Ancient Fortunes: Zeus is a 5-reel, 10-payline slot that can be played on any device (mobile, tablet, desktop) from a minimum of €0.10 and a maximum of €70 per spin.

The artwork of symbols on the blocks leaves nothing to be desired. Zeus is, understandably, the Wild symbol, while his lightning bolts appear as free spin Scatter symbols. In addition, there are eight regular symbols. The four low-value symbols consist of panthers, vultures, snakes and kraken, while the four high-value ones feature different gods such as Dionysus, Hermes, Ares and Poseidon.

No Herculean effort will be needed, since successful combinations pay both ways, causing winning symbols to shatter and new symbols to drop down thus creating even more chances to win thanks to a Rolling Reels feature. More wins in a row will lead to multiplier trail building up, rewarding up to a 7x multiplier in the base game.

Beware of Greeks bearing gifts? No need for that in the gleaming temple of Zeus. Three or more lightning symbols will take you there, where you can get 10, 15 or 20 free spins. If a Wild wanders among the free spin symbols you can be awarded up to an amazing 50 free spins!

This odyssey bears even more rewards with successive wins that lead up to a 21x multiplier, while three or more free spin symbols on top extend the brilliant bonus round.