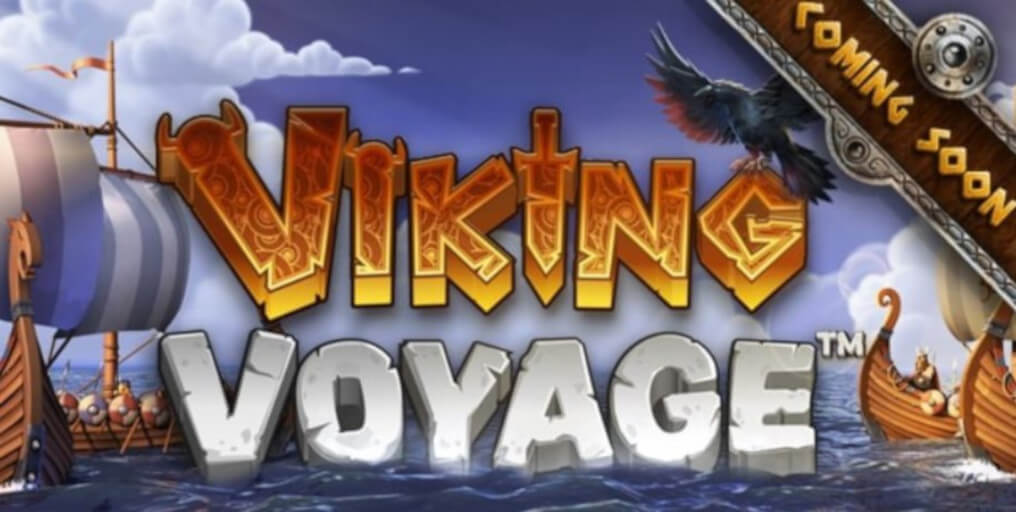 The newest release by BetSoft is a Viking-themed slot game, rich with Norse elements, full of longboats and Vikings, and of course, Wilds, Scatters and Free Spins.

The game will feature five reels, 3 rows and 25 paylines.

The main task for the player who engages in Viking Voyage is to line up 3 or more matching icons on the reels from the leftmost to right. The paytable consists of Viking themed icons and lower-paying cards. The icons have a higher paying rate than the cards, which means that the luckiest players out there who assemble three or more Vikings will receive much more coins than those who assemble three or more playing cards, for example.

In Viking Voyage, the Chieftain appears as the Wild. The Chieftain can replace any item with the exception being the Scatter. Every winning combination with at least one Wild will grant a re-spin, due to the games’ dual nature, which ultimately improves the payout possibilities.

If a player lands three or more Scatters and if they land on reels one and five, the Viking Voyage Free Spins feature will activate. After having won a round, the player can choose the Double Up feature and hopefully score the Viking Voyage Bonus prize. The main task for the player here is to guess the colour or the suit of a card coming out of a deck of 52.

Additionally, Viking Voyage utilizes the Buy Feature, which is the shortest cut to the batch of free spins, should the players’ bankroll allow for such an action.

Some of the BetSoft’s latest releases include Fruit Bat Crazy, Carnaval Forever, Faerie Spells Chilli Pop. BetSoft has earned its place as one of the leading producers of high-end iGaming products.

Aside from their portfolio of 3D games, Betsoft also provides a full-featured casino management platform.