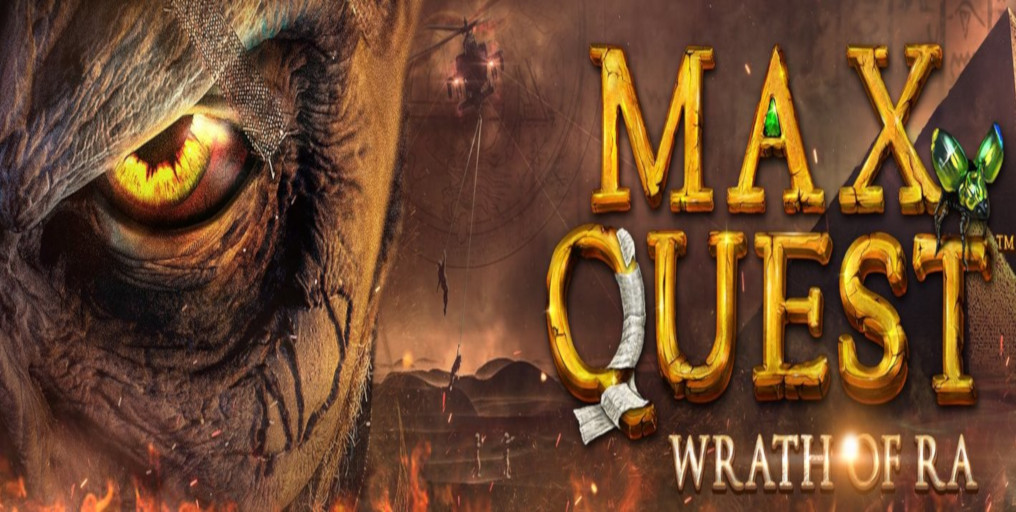 It was teased for the first time this summer; later they showcased him at the Alexa Centre in Berlin, Germany, and finally, this November we are proud to announce that the adrenaline-charged multiplayer adventure will kick off the month just the right way!

Max Quest: Wrath of Ra (WoR) by online content creator Betsoft will be officially made public and launched on 2 November 2018.

Manufactured in the supplier’s cross-platform SHIFT development environment, the game is to see spectacular performance across all sorts of devices. Speaking of the first times, SlotsMillion has become host to the first-of-its-kind VR slot Necromancer!

The Wrath of Ra is an innovation in the industry.

Annamaria Anastasi, Marketing Director at Betsoft, has pronounced the game “an entirely unique proposition”. The new creation stands out from all that the industry has seen before, Anastasi has said. “Max Quest is more than just Betsoft’s marquee release for 2018.”

The combination of RNG gaming, video gaming and interactive features stirred with action-driven ambience creates a whole new kind of products, Anastasi has emphasised. With the “enduring sense of player progression” Max Quest has done so much more than the creators could have anticipated. The game that boasts “high-octane gameplay”, is aimed at connecting traditional slot lovers and new demographics.

“The First to Really Shake the Industry”

The inspiration for the game is drawn from Ancient Egypt’s legends. Symbols like pharaohs, scarabs, mummies and treasure hunters paint the picture for you. Being a multiplayer game, WoR allows actual players, and not NPCs to partake. The quintessential shift is seen in replacing the spin button by crosshairs and the paylines with bullets that randomly pay out. High-level phantoms require that you use a specialised weapon.

Competition and cooperation are both crucial in surviving and completing the quest. The revolutionary game might sound paradoxical when it is actually just pushing the boundaries of interactive gaming.