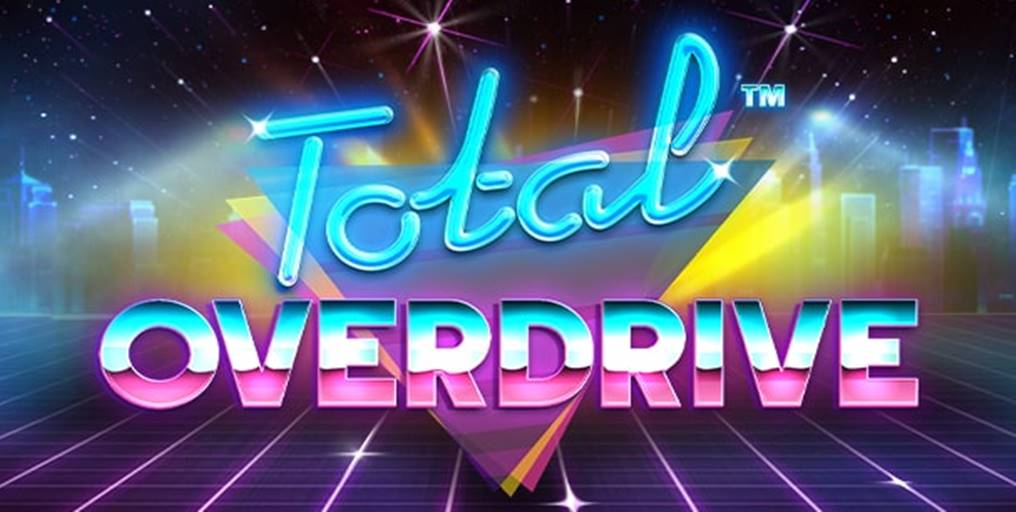 Two weeks after the start of the New Year, things couldn’t be busier. Providers are releasing new games, announcing new projects, and making lucrative deals. To be honest, we are looking forward to the new games the most! Betsoft, one of our favourite casino content distributors, has announced a new slot. Titled Total Overdrive, the slot will hit the casinos in February. Here is what we learned so far.

Rumours about the game have just started circulating, but the gaming community is already anxious to try it out. Casinos will officially welcome the title in February. More precisely, the release is scheduled for February 13th. Just in time for Valentine’s Day!

Not much is known about the game, but here is what we uncovered. The game features 3 reels, but that is the only thing that is classic about this release. Furnished with modern features, the new title suggests striking, sleek gameplay on 3×3 matrix. Betsoft boosted the game with a familiar theme design that takes us back to the synthwave ‘80s. Of course, we wouldn’t be surprised if the game included an appropriate soundtrack!

Strapped in neon colours, Total Overdrive features a combination of classic fruit-slot symbols. Cherries, lemons, 7s, bar, and bells – what’s not to love? Players will have several special features at their disposal, including Wilds and Multipliers.

The Multipliers represent perhaps the most important feature in this slot. Each consecutive win will bring you a boosted win. With each round, your Multiplier goes up by 1x, so it is up to you to discover how high it can go. If you get a round sans winning combos, the Multiplier resets to 1x.

We are looking forward to February 13th, so make sure to mark it in your calendars!