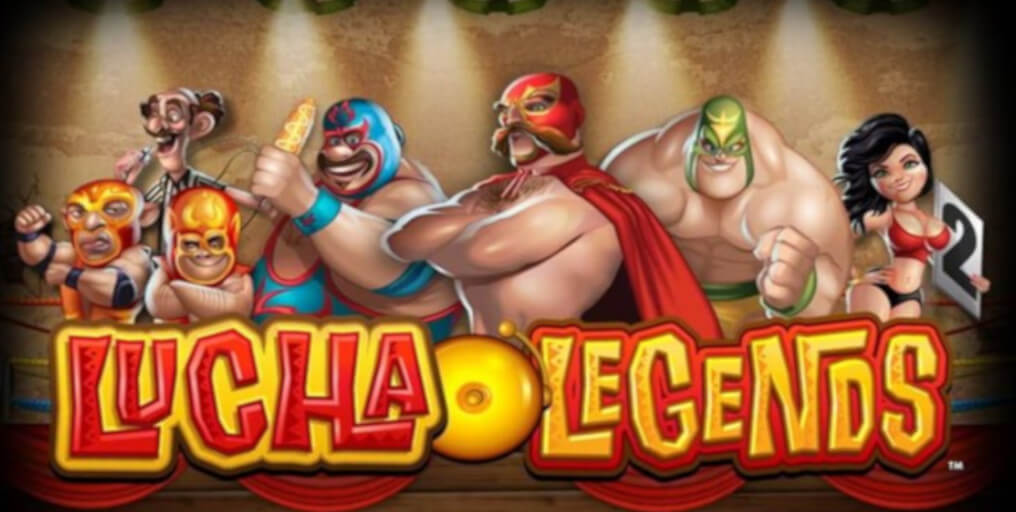 Making this autumn sizzling hot, just a few days after its last launch, slot master Mirogaming is unveiling a new release in the form of homage to Mexican wrestlers – video slot Lucha Legends.

Entering the Arena this November

The game is a 5-reel, 25-payline and features two selectable game modes.

Lucha Legends is a luchadore heaven, with Burro, El Diablo, Martio, Pepe and Sal as its protagonists. In the normal game mode, the Super Wild symbol will award you with either a pair of additional wilds, or with a 2x or 3x multiplier. The virtual squared circle will be home to the wrestler’s undertakes and peak performances that will unfold before your eyes as the symbols on the reels shift.

The magicians of Mexican wrestling can shift into Super Wilds at random, and these changes are rendered by the landing of any winning or non-winning wilds during the Free Spins round. What makes this particular slot’s structure noticeable is the Power Up Mode that boosts your chances to get even bigger winnings.

The mode can be activated in the base game and stay active throughout Free Spins mode if it is active on the Free Spins trigger. What this does is double up the total bets and substantially raise the hit frequency of the Super wild feature. As a result, the Wild is enhances in this mode, and awards either 4 additional wilds, or a 3x or 5x multiplier.

David Reynolds, Games Publisher at Microgaming, has described Lucha Legends as “a fun and vibrant slot that taps into the global popularity of professional Mexican wrestling” and on that captures “the drama and excitement with several big-hitting features”.

The 10 Free Spins are not the only exclusive feature of the game, Reynolds has highlighted – increasing your win potential, Power Up Mode and the Super Wild are the ace up the game’s sleeve. Microgaming representative has concluded by saying that, “This is a beautifully animated game designed to deliver round after round of action and entertainment.”