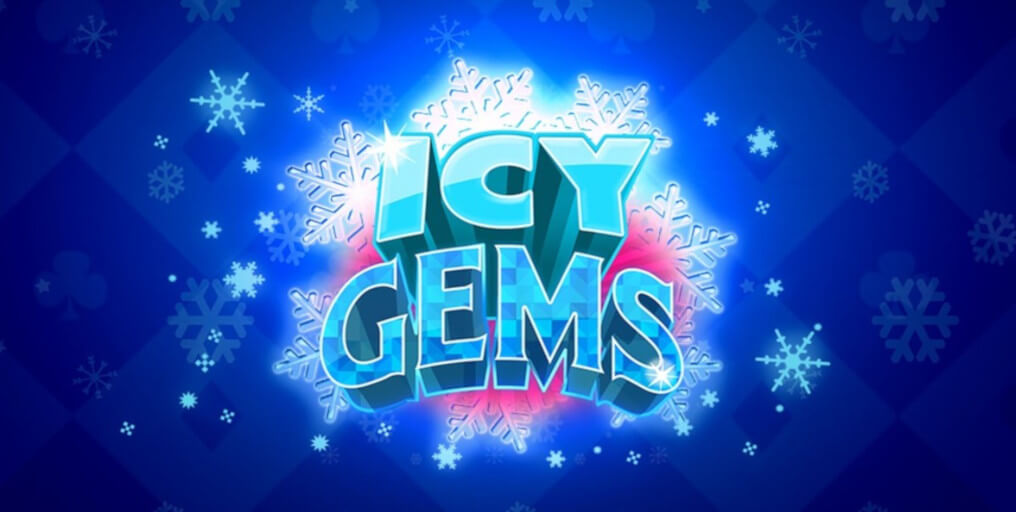 Get ready for a warmer winter as Microgaming strikes again with a new video slot called Icy Gems!

Created by the innovative Just For The Win studios, the game is out now and you just need to play it!

As Freezing as It Gets!

The new game is inspired by the upcoming season and many people’s favourite wintry activity – ice skating.

Your screen is your rink, and all you need to do is put on the skates and enjoy the ice while collecting gems. Icy Gems is the ninth creation by the studio exclusively launched for Microgaming, and according to the words of the creators, it brings “festive cheer and soaks up the festive atmosphere”.

Icy Gems is a 5-reel, 20-payline slot stacked with massive rewards and exciting features. Equipped with a “symbol storage” that you activate when you land a win on one or more lines, the slot allows you to get a re-spin once the winnings ymbol for each line is added to the symbol storage panel.

A “superspin” is launched after you have collected three symbols during the game session. After that, an opportunity to gain “dazzling rewards” presents itself. Throughout this feature, the reels will welcome only the symbols from the symbol storage, boosting your chances to win big.

David Reynolds, games publisher at Microgaming, praised Just For The Win’s team for their creativity and thanked them for the “dazzling slot”.

According to Reynolds, Icy Gems is ideal for those “looking for fun and enjoyable gameplay that builds anticipation towards big wins during the festive period”. The cool and clean design, capped with its compatibility on all devices is also a massive plus.

Tiger Holmgren, chief product officer at Just For The Win, expressed joy at the launch and described it as the right way to “kick off the festive season”.