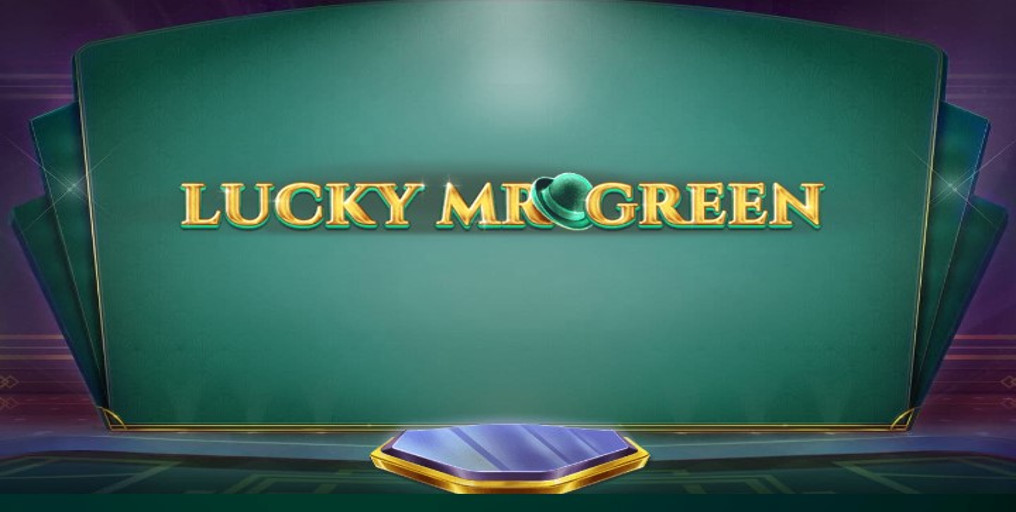 Following a recent landmark deal with Endemol Shine Gaming, Red Tiger Gaming has inked another great deal for its titles to go live on Mr Green.

The titles came complete with the supplier’s proprietary jackpot software which will be used by Mr Green in sync with Smart Spins technology where players are rewarded in some pretty creative ways like unlimited spins in a specific amount of time. Both sides are content with this partnership and expect great performance of the games launched alongside the unique software that underpins them, and the best thing is about to come.

This partnership will see the launch of a bespoke title developed by Red Tiger, Lucky Mr Green, already available at Mr Green Casino.

CEO of Red Tiger, Gavin Hamilton, said in a statement that the company hopes players will enjoy playing the new game which will strengthen the bond between the two popular brands.

“It is also great that our studio has been able to support our new partner with a game of their own to cement the relationship and make the most of their distinctive brand personality.”

Lucky Mr Green is set in the 20s and brings all the glamour and sophistication of the brand to the reels. This 5-reel, 20-payline slot will bring you a dash of jazz age glamour and brings you classy visuals with a bit of art deco feel to it.

In this gentlemen’s club, the 1930s style showgirl represents a wild and can bring you 40 times your stake for landing 5 of them. There are four special features and two bonus features. If you land three Mr Green symbols, you trigger Free Spins bonus feature and landing three trumpets will trigger the Showtime Bonus feature where you can win up to 800 your stake.

With a swirl of its umbrella, Mr Green removes all low paying symbols from the reels in the Luxury Reels special feature while in the Mega Wild special feature, he adds a colossal 3×3 wild to the grid.

When Mr Green checks his pocket watch, he triggers the Pocket Watch Multiplier special feature and the clock can bring you up to 20x multiplier. In Showgirls Wilds feature, a selection of fans flung across the reels and can turn any symbol into a wild for higher wins.

This impressive range of features in conjunction with a classy gentleman gambler will definitely be a real treat for players.